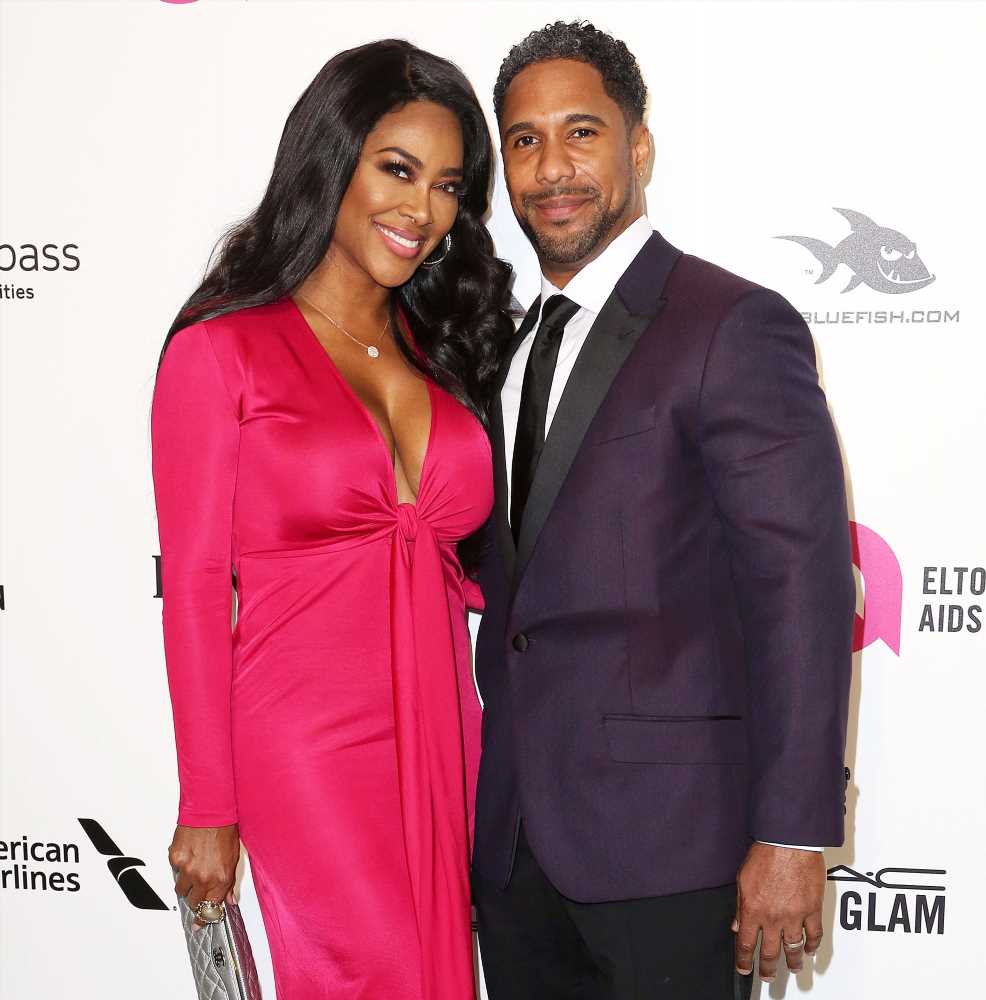 Not on the same page. During the Sunday, December 22, episode of The Real Housewives of Atlanta, Kenya Moore opened up about her relationship with now-estranged husband Marc Daly — and why they decided against a prenuptial agreement when they married in 2017. Apparently, Moore, 48, and Daly, 49, had different opinions about it.

“You know, Marc didn’t want a prenup. We don’t have one. Like, he wouldn’t even have the conversation,” she revealed to Kandi Burruss, Todd Tucker, Cynthia Bailey and Mike Hill. “That’s how strongly he felt about it.”

Daly then added that they never talked about it, “because, for me, you bring up prenup to me, it’s over,” he told the group. “I’m not going to marry someone who has a prenup. If you’re with me, you’re all the way with me or you’re not with me.” 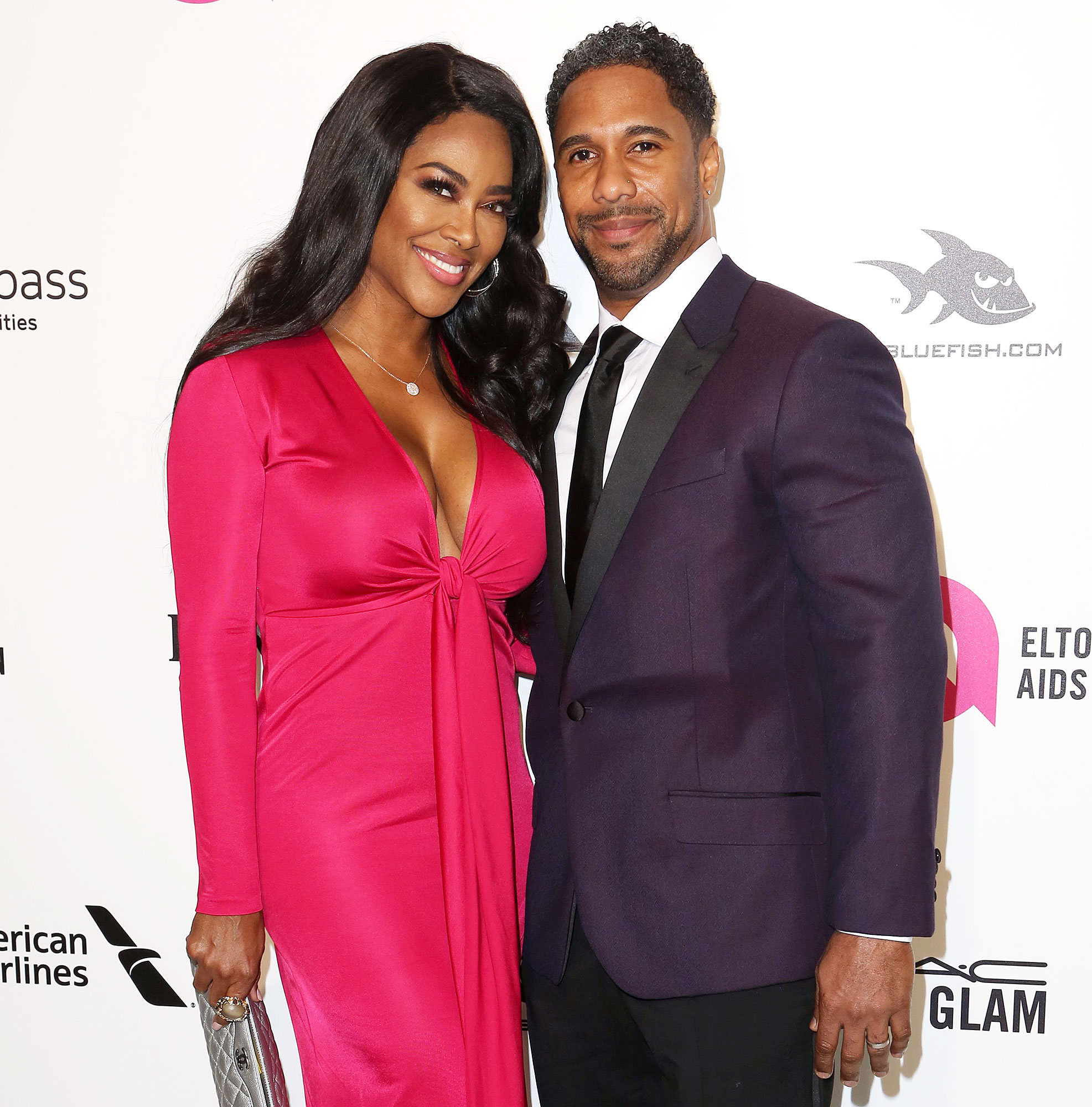 He also stated he wasn’t worried about losing his businesses if he and Moore separated.

“You know what I told her? ‘You can have it. I’ll build another one.’ I told her that,” he shared. “‘You can have everything, just take it all. You can take everything. I don’t care. I built it from scratch, I can do it again.’”

After she preached her own independence, Daly claimed that Moore’s hair care line was “messy” before he helped her fix it — something she did not like.

“Marc’s a dirty player,” she said in her confessional. “He’s the type of person who will grab dirt off the ground and throw it in your face.”

The pair split in September 2018, just one month before welcoming their first child together, Brooklyn, now 13 months old. In November, she was still wearing her wedding ring and things seemed to be going well.

“We’re taking it one day at a time,” the Celebrity Apprentice alum told Us exclusively at BravoCon. “It’s just [about] finding my ultimate happiness and living my best life and that’s where I’m going. That’s what I’m focused on.”

Earlier that month, she admitted that it’s possible the duo will get back together.

“I do think that things could get back on track if you have two people that want to,” the Deliver Us From Eva star said. “It’s good. We’re very cordial, very kind to each other right now. We’re working really well together and just being there for our daughter. I can’t really hope for anything else right now in terms of how we’re coparenting. It’s been really wonderful so far.”

The Real Housewives of Atlanta airs on Bravo Sundays at 8 p.m. ET.

Email ThisBlogThis!Share to TwitterShare to FacebookShare to Pinterest
Labels: an, Kenya, Moore, RHOA&#039;s, Why