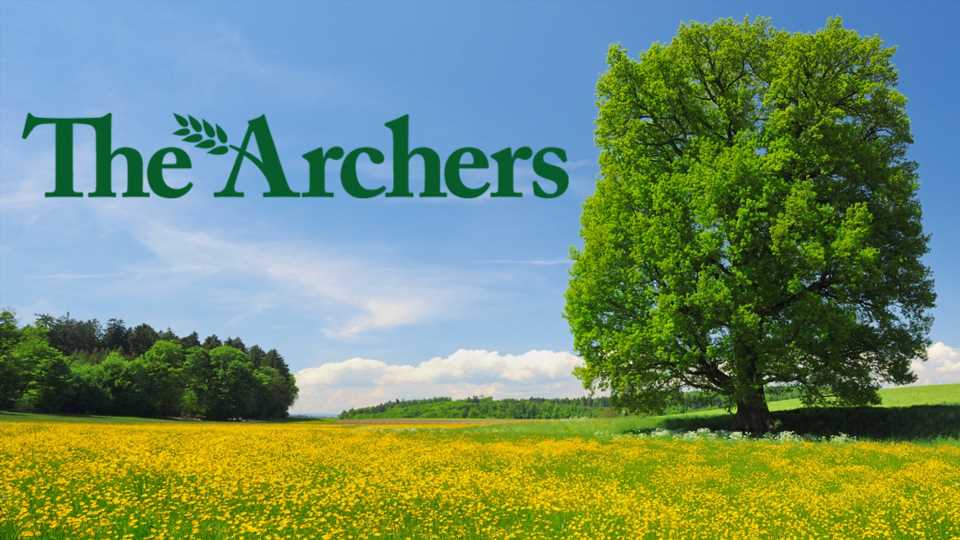 But desperation is never a good look in business and Justin has got a whiff of weakness from the perennially underprepared band of whingers (Rex excepted from the latter charge).

After whining on to Pip and Rex that they should take the almost certainly dodgy shared farming deal from BL without question, Phoebe is left conflicted when Brian tries to warn them off, telling them Justin’s only got himself in mind – but Phoebe refuses to listen and doesn’t tell Pip or Rex what Brian has said. Pip comes to the final meeting full of renewed enthusiasm to sign while Rex says it’s great to be in a team where they all trust each other…One for all and all for Justin?

Pat is hunting for a Christmas present for Natasha after the organic bath bomb debacle of last year and is inexplicably leaning towards an expensive cuckoo clock. Don’t do it, Pat!

Johnny is still throwing himself into work with the Montys to forget about Bella. Tom is trying to cheer him up and is taking him into Borchester for a night out. Let’s see how those two get on out on the town.

Helen and Lee meet for another of their spectacularly awkward dates which starts with all the chemistry of a wet weekend.

Only this time, it’s not just a regular dreary and awkward Lee and Helen date. It’s the end of an era.

Helen – displaying truly low standards – hopes it’s the beginning of something new and even gets her hair done for the occasion. But, while she’s trying to apologise for dashing off when they were about to do the deed last time they met, Lee announces he’s got a girlfriend.

Helen is gutted – she has her heart a set on a lifetime of awkward dates with a man who has all the charisma of a parsnip.

Kirsty should really tell her it’s no great loss – but she’s got enough on her plate with managing Christmas-loving Phillip, who’s rivalling they Grundy World of Christmas with his approach to Christmas. He’s now in the market for a giant snowman for the front garden.

Poor Helen – will she ever find a man and move on from Robert?

Posted by mediaadmin at 4:06 AM

Email ThisBlogThis!Share to TwitterShare to FacebookShare to Pinterest
Labels: Archers, catch, The