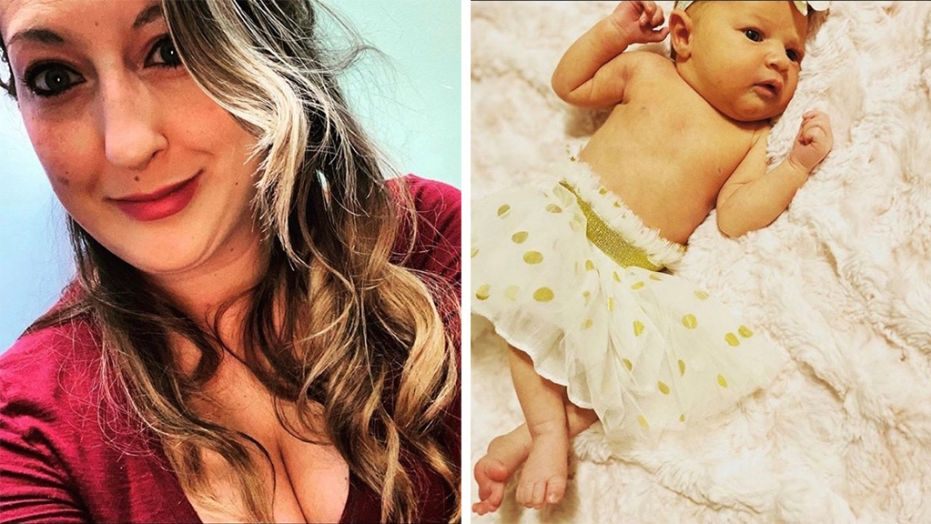 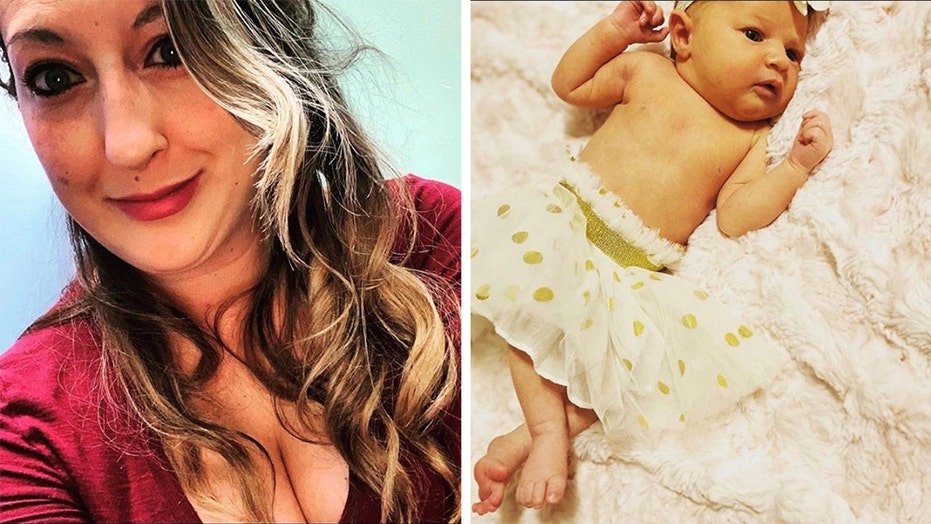 Police are searching for a Texas mom and her 2-week-old daughter who vanished this past Thursday, as the baby's father pleaded for their safe return.

Heidi Broussard and her daughter, Margot Carey, vanished from their home near West William Cannon and South First Street in Austin after Broussard dropped her son off at Cowan Elementary School in the morning, police said in a news release.

Investigators said they believed the pair returned home. Shane Carey, the baby's father and Broussard's fiancé, told KVUE her vehicle and belongings were still at the home and there were no signs of a struggle.

Friends of Broussard told Fox News she's a "great mom" but police had no leads or suspects so far.

CONNECTICUT MOTHER OF TWO REPORTED MISSING: 'THIS IS ODD BEHAVIOR FOR HER'

Shane told news outlets he received a phone call from his son's school when Broussard didn't return to pick him up at the end of the day.

"She is an amazing person," Shane Carey said. "She has amazing support, friends behind her. She's so personable – one of the best people I've ever met, so kind, and she does anything for her kids – one of the best moms."

He continued, "If you see an awesome mom with a baby walking around or in a suspicious van or car or anything, please, just somebody call."

The couple, who have been together for nearly 10 years, were also raising Carey's older child from a previous marriage.

Broussard, 33, was last seen wearing a purple long sleeve top, according to a photo released by the Austin Police Department, taken around 7:50 a.m. as she was leaving the school.

Broussard is 5'3'' and weighs 150 pounds. She has long, dark brown hair with highlights.

Carey is a newborn who weighs 7 pounds and 7 ounces. She is 22 inches long.

Posted by mediaadmin at 6:06 PM