Steve Harvey Mixes Up Miss Universe Contestants (Again): 'Quit Doing This To Me' 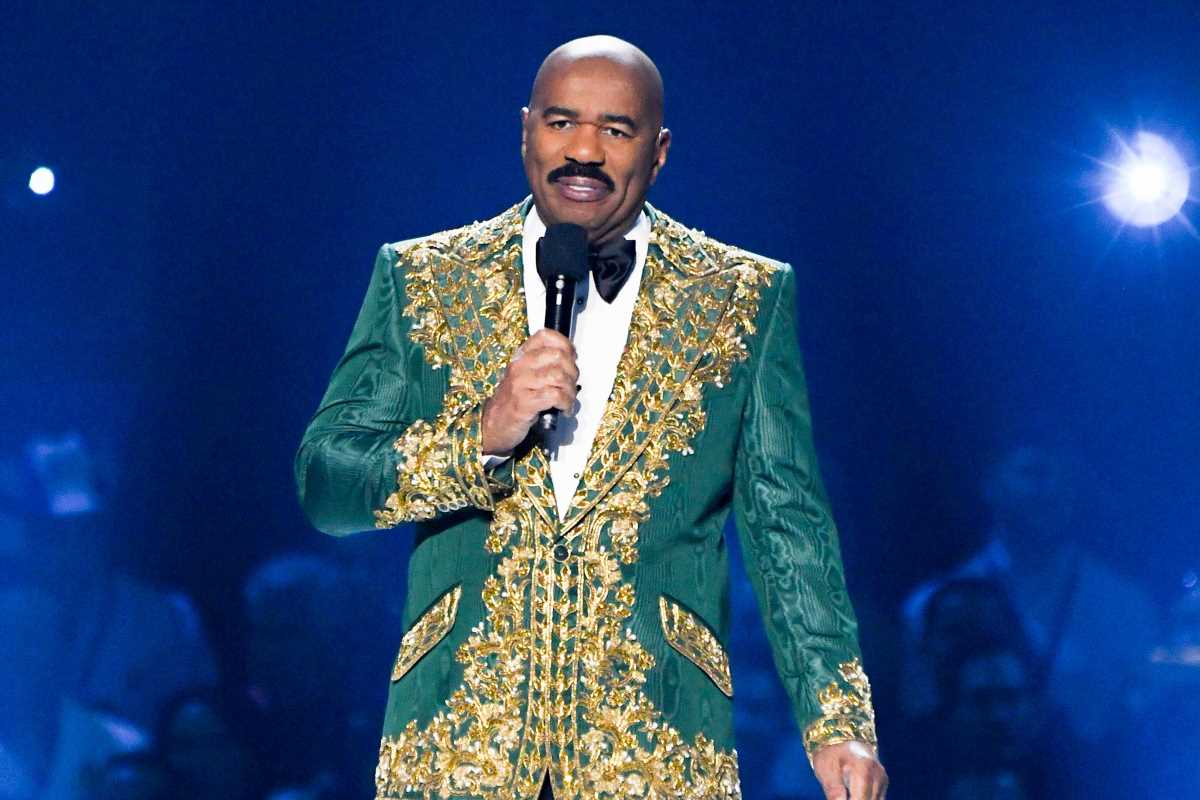 The Family Feud star is on-hand to host this year’s pageant in Atlanta, and accidentally introduced the wrong contestant while announcing the National Costume Contest winner.

“Here’s a look at the winner, Philippines,” Harvey said as a photo of Miss Philippines Gazini Ganados’s outfit was displayed on a large screen behind him.

But it wasn’t Ganados standing next to him wearing the winning costume — it was Miss Malaysia Shweta Sekhon.

“Okay, well, let me explain something to you. I just read that in the teleprompter. Y’all got to quit doing this to me,” Harvey replied, addressing the show’s producers. “I can read, they said now, they’re trying to fix it now. See, this what they did to me back in 2015. Played me short like that. This is Malaysia. I really love this national costume of Malaysia. This is crazy.”

Skhon’s costume featured the national dishes of her country and represented the Malacca state of Malaysia and its historical heritage.

“What I’ve worn here is the bride’s outfit of the mixed marriage between the Malays and the Chinese,” Skhon explained.

“Whatever you said, yes,” said Harvey. “I’m scared to say your name again ’cause I don’t know what the hell this teleprompter [is doing]. Thank you, Malaysia.”

Back in 2015, Harvey received major backlash after accidentally announcing that the winner was Miss Colombia (aka Ariadna Gutierrez) when the winner was actually Miss Philippines, Alonzo Wurtzbach.

The moment went viral, and after the mix-up, Harvey and Gutierrez eventually became friends. In March 2018 Harvey had Miss Colombia on his talk show, and they discussed how they moved past the mishap.

“Her family was really kind to me — her father was who I really wanted to be cool with,” Harvey said, quipping that if anyone had done that to his daughter, he’d be “looking for their a— for a long time.”

For Gutierrez, she said the moment “changed my life forever.”

In 2017, Harvey returned to host the pageant once again — and made light of his big flub the year before, quipping that he had eye surgery done to help him see the cards better and announce the correct winner.

Posted by mediaadmin at 8:36 PM