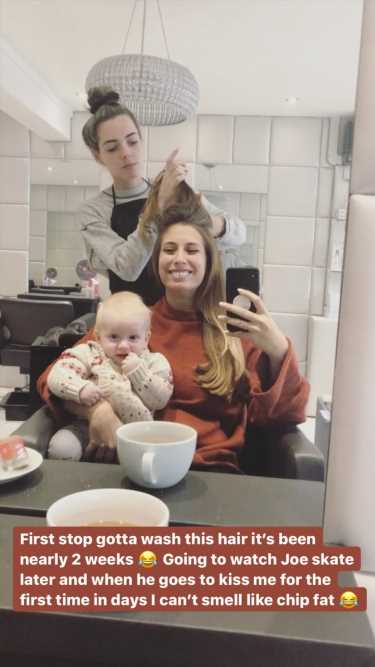 STACEY Solomon has revealed she hadn’t washed her hair in “nearly two weeks" before today and that it smelled of “chip fat.”

The 30-year-old, who is known for her candid social media posts, shared a picture as she went for a wash and a blow dry this morning because she was seeing her boyfriend Joe Swash later. 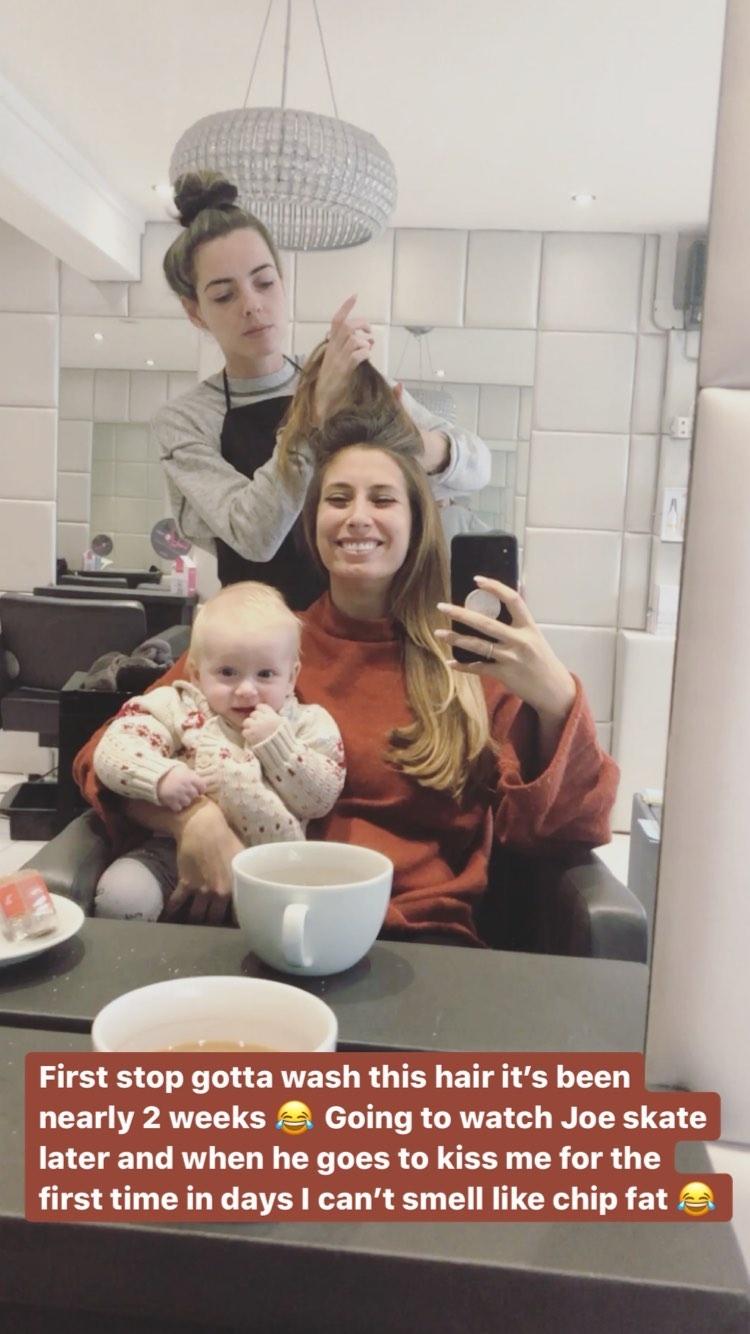 “Going to watch Joe skate later and when he goes to kiss me for the first time in days I can’t smell like chip fat.”

The Loose Women presenter was in need of a bit of pampering after being up all night with her children, who were all feeling under the weather.

The TV favourite has always been very honest when it comes to talking about grooming and family life. 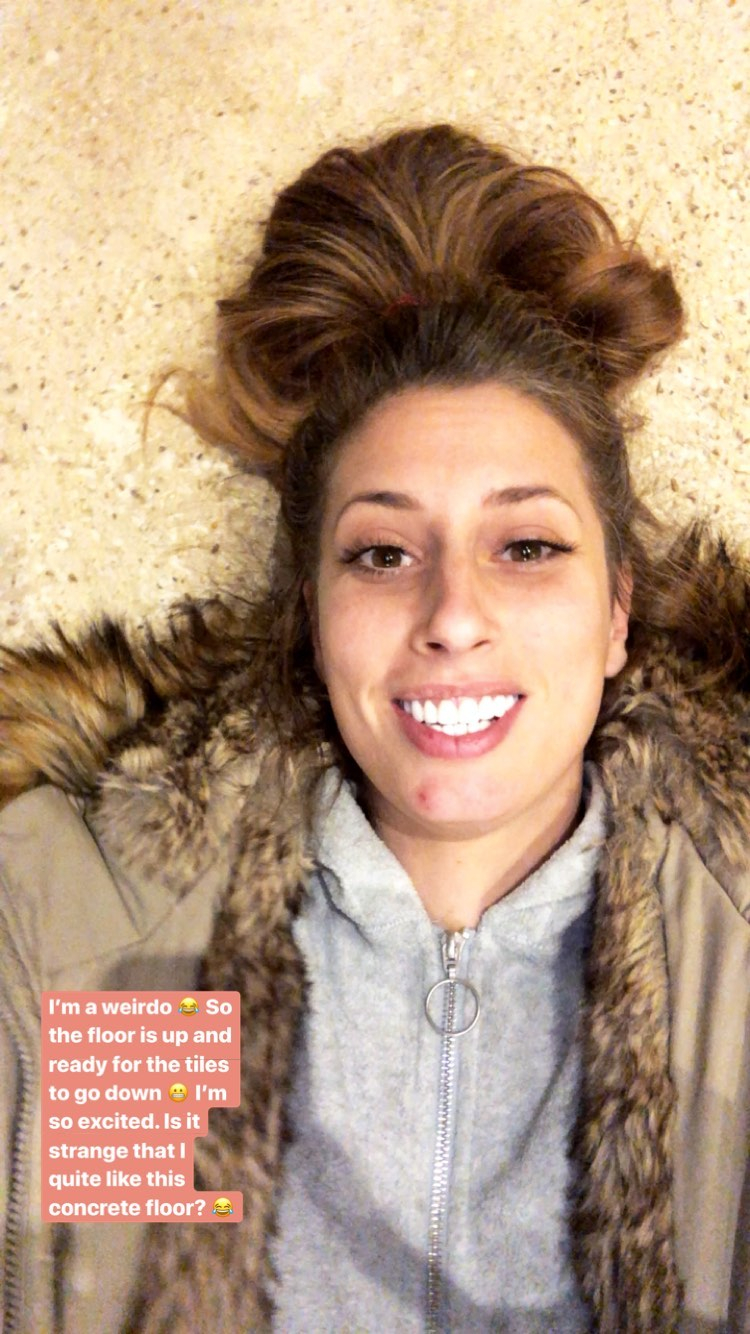 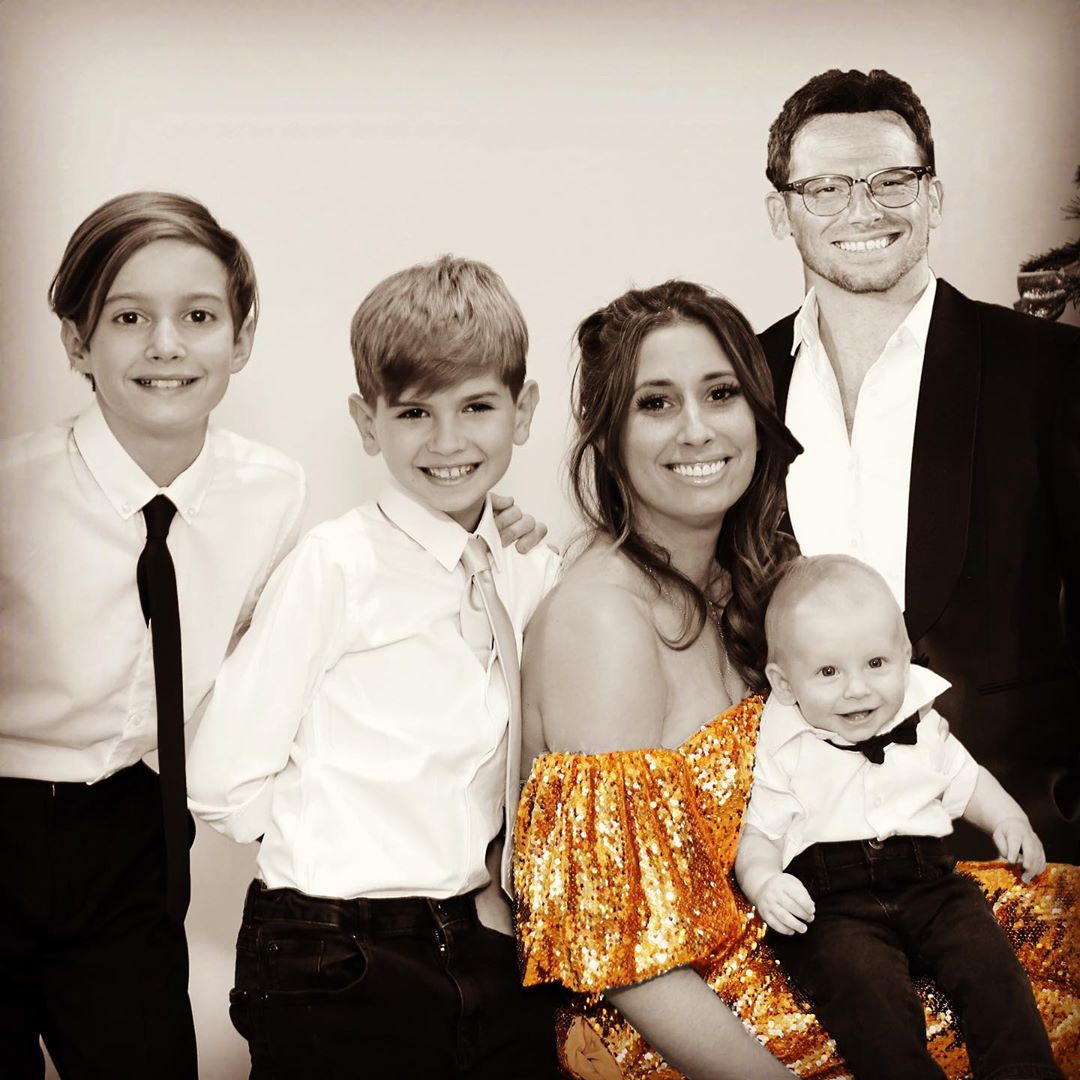 She regularly shows off her unshaven armpits as she previously confessed she doesn't have time to keep up with grooming as the mother of three boys.

Last week, she revealed that she had packed her razors away for winter and will also be letting her leg hair grow freely over Christmas.

She told fans: "It's officially tight season. Which means my razor is on vacation and my leg hairs can be free. Winter dresses here I come." 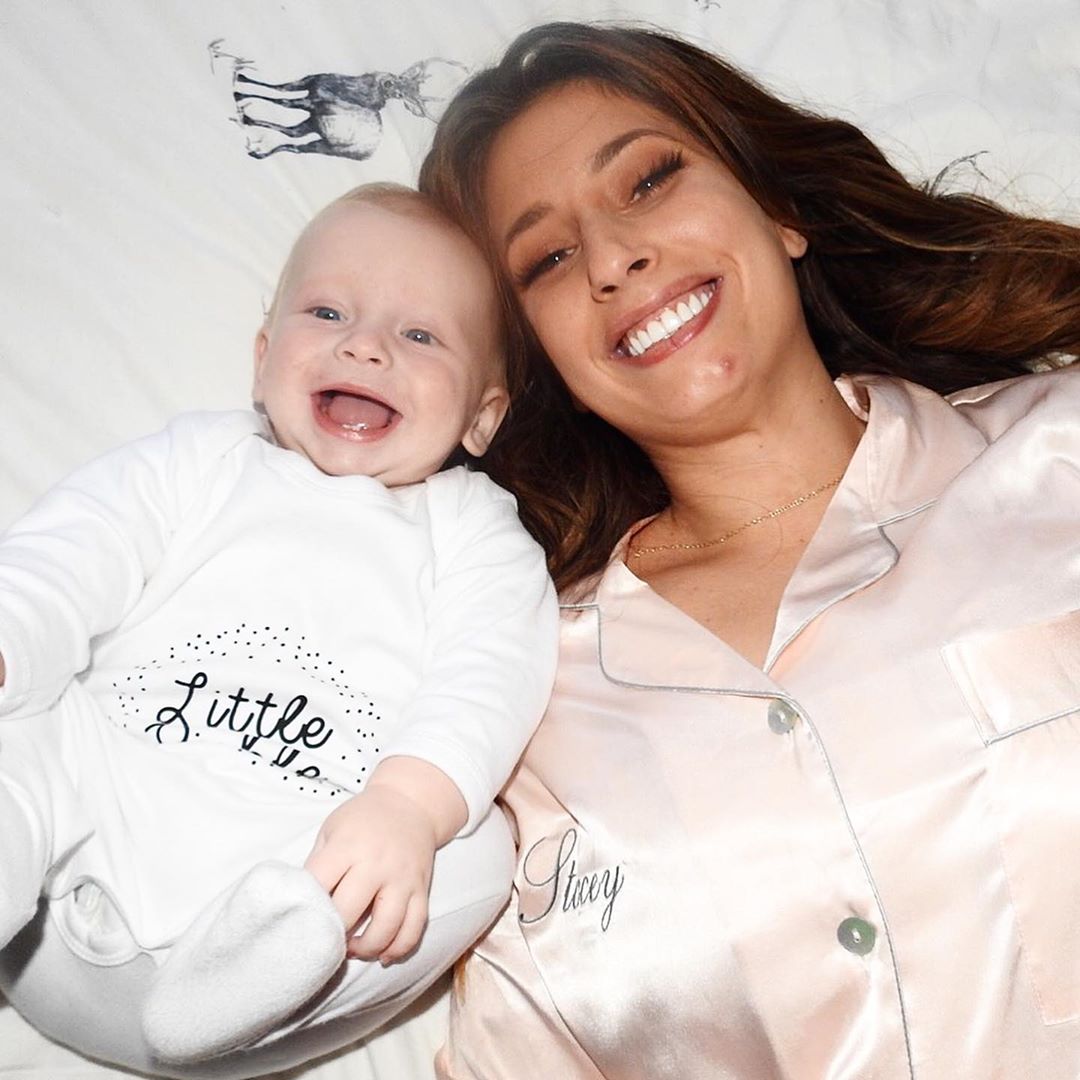 Since welcoming Rex, who she shares with boyfriend Joe Swash, back in May, the former X Factor star has also opened up about her breastfeeding struggle, suffering from piles, and even fears that she now has a "giant vagina".

She has also been praised by fans for showing off her "mum tum" after welcoming her third child, and her posts about her messy home.

Posted by mediaadmin at 7:06 AM

Email ThisBlogThis!Share to TwitterShare to FacebookShare to Pinterest
Labels: has, reveals, she, Solomon, Stacey