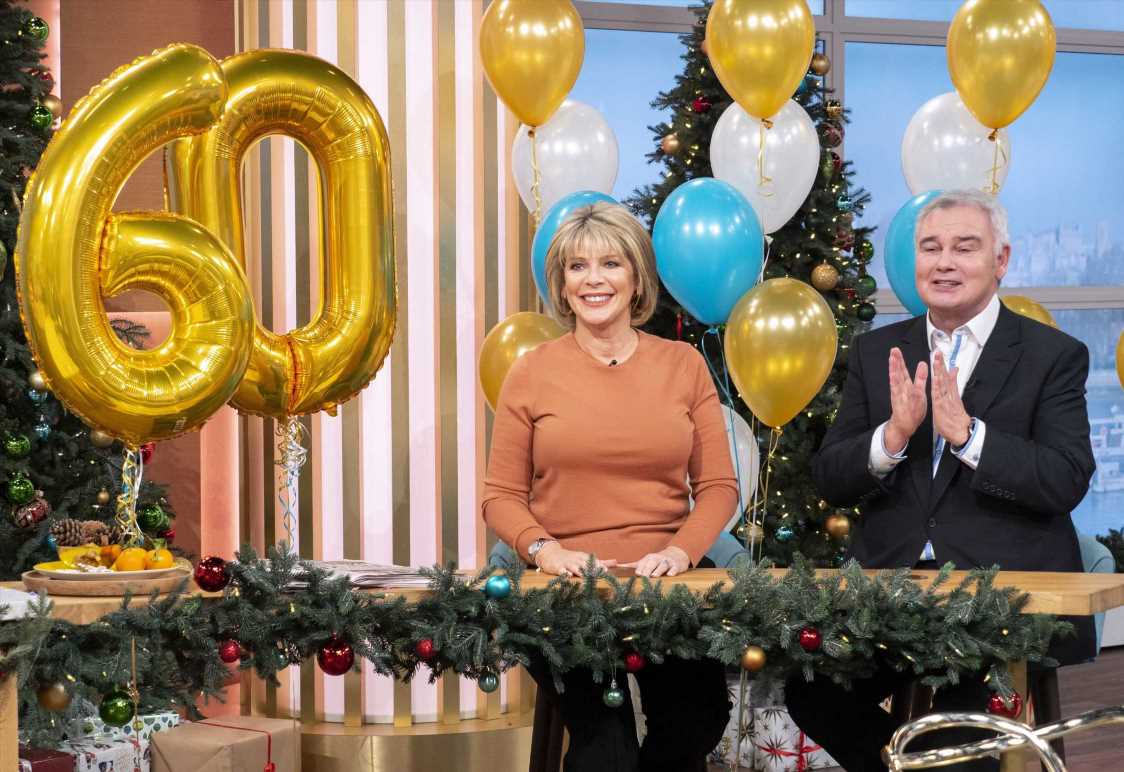 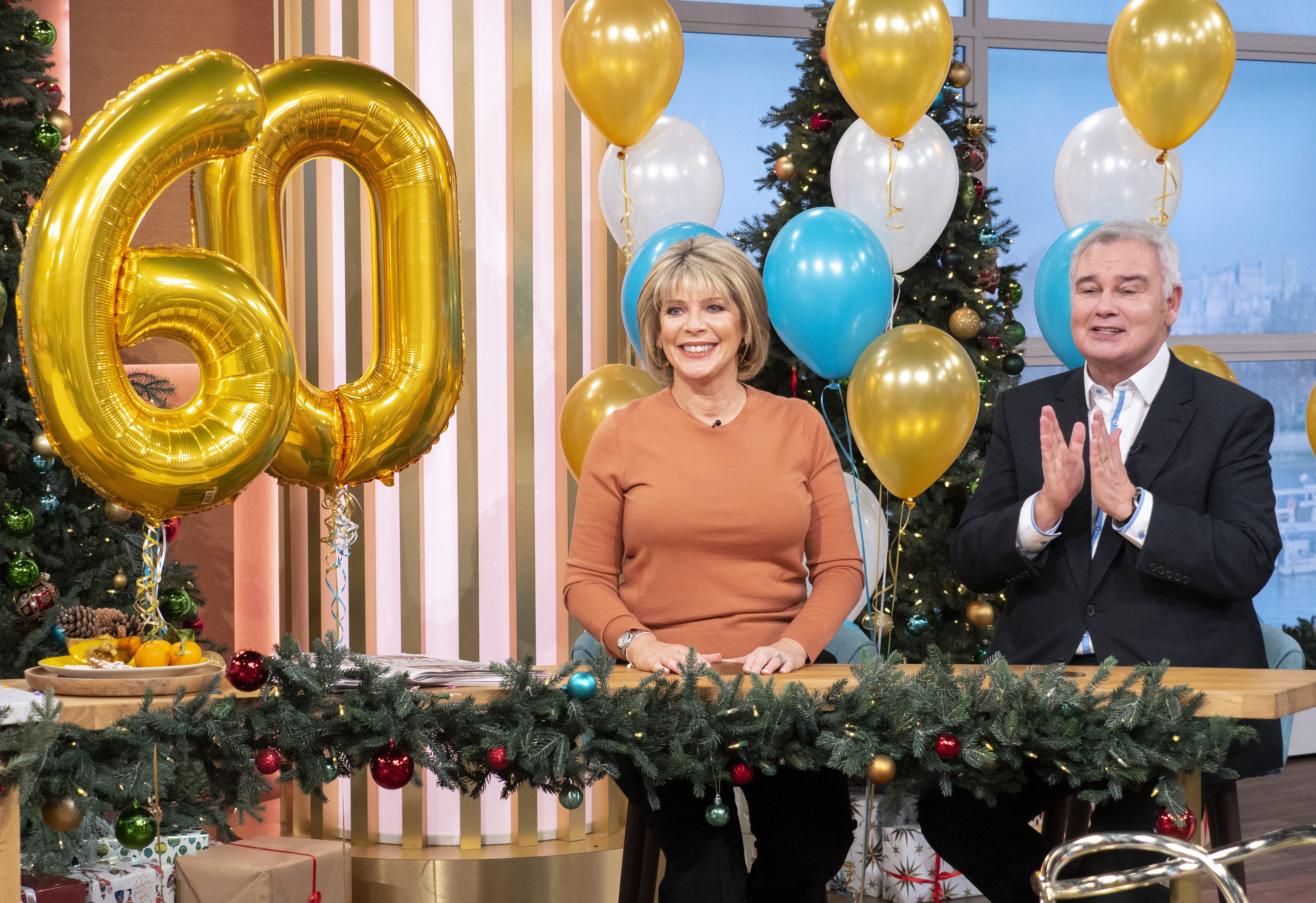 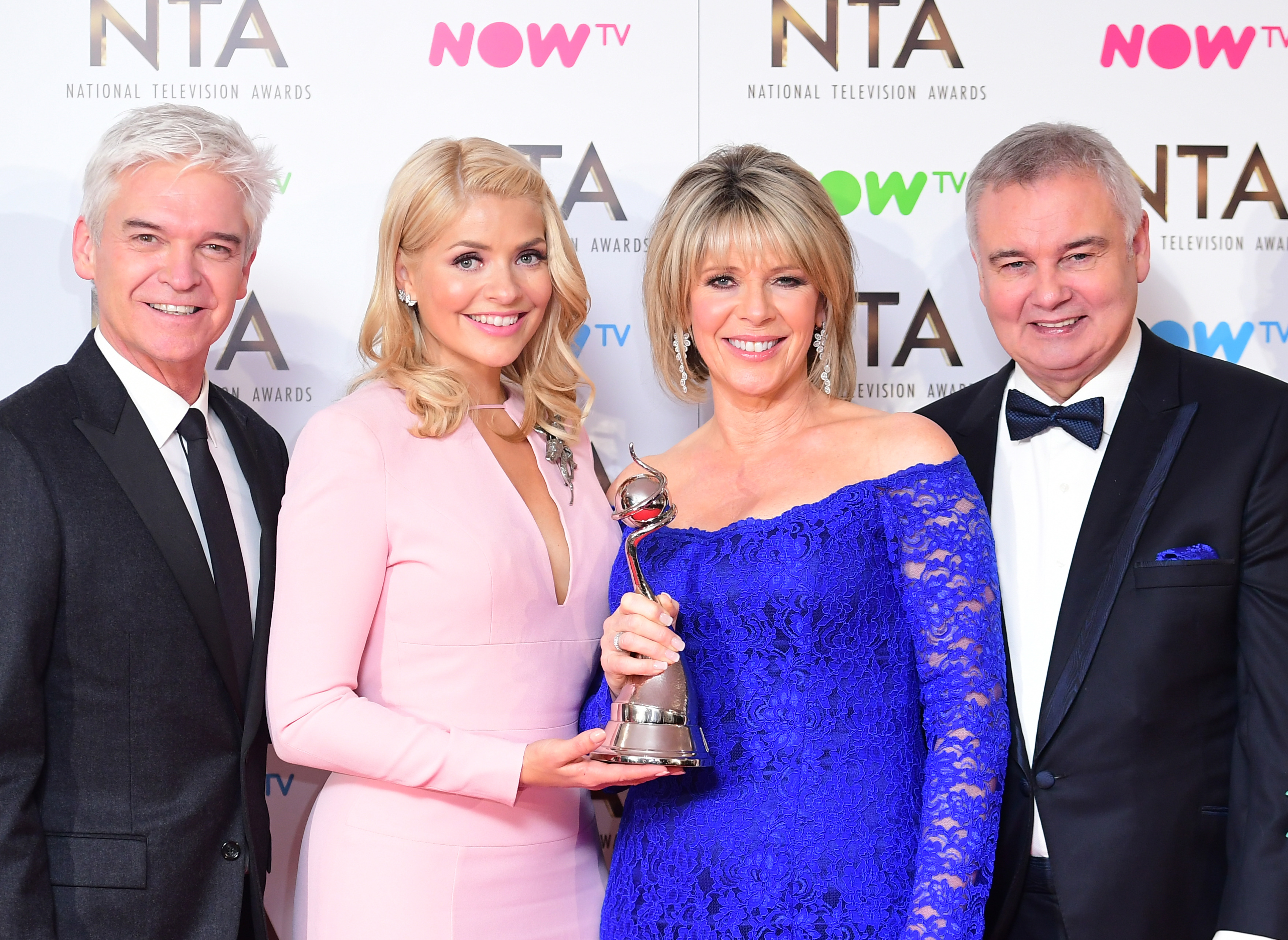 Schofield, 57 — at the centre of a “civil war” with some ITV colleagues — was a noticeable absentee from the bash on Tuesday.

News of the snub comes after The Sun revealed popular host Ruth, 59, had made a formal complaint against the star after he “rudely” cut her off mid-air.

Even Anthea Turner — whom Eamonn once called “Princess Tippytoes” — was on the guest list.

A source said: “Phillip did not get an invite and it was awkward, although the official line was it was a ‘small intimate affair, for family and close friends’.

“But Eamonn clearly is going to support his wife after she complained about Phil.” 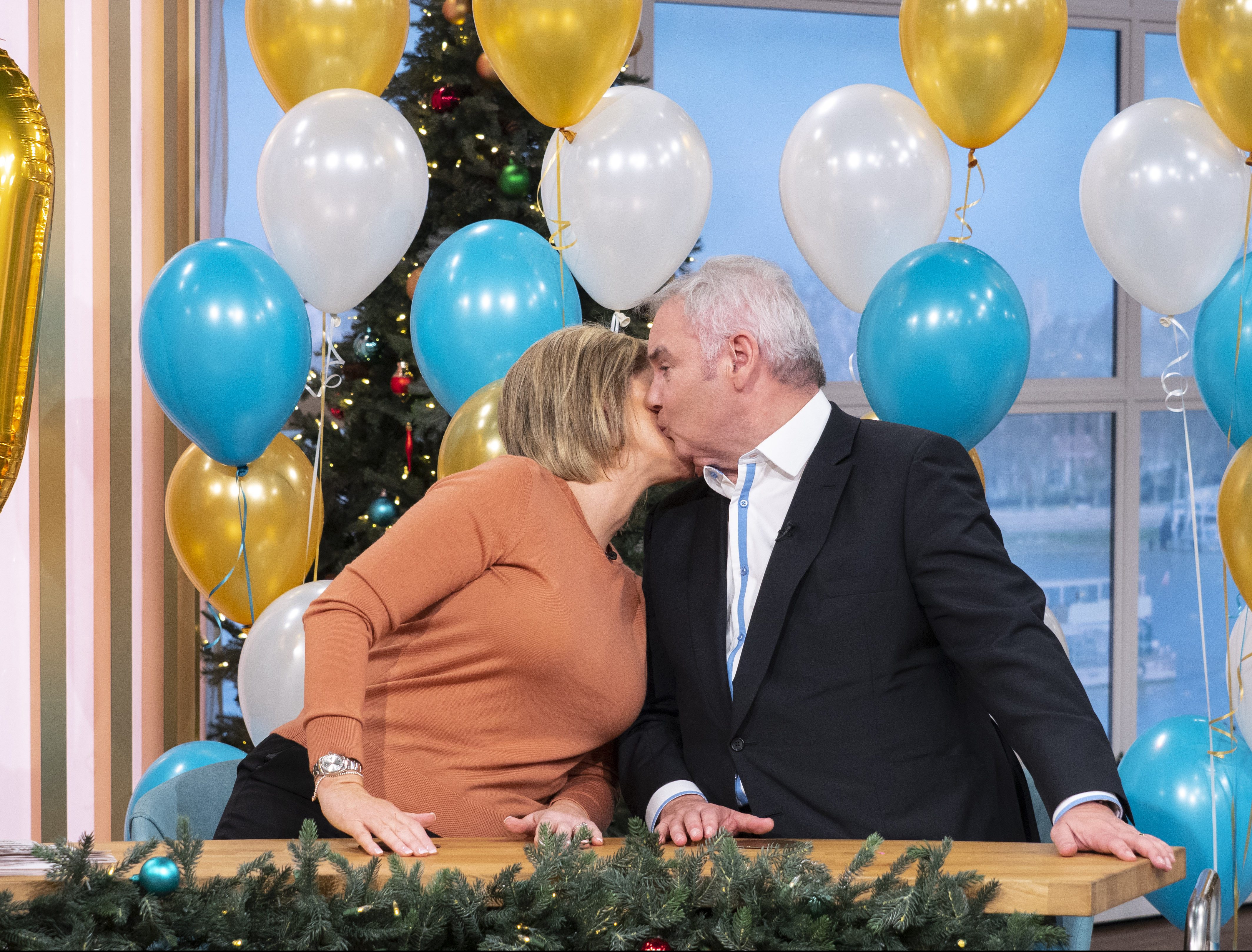 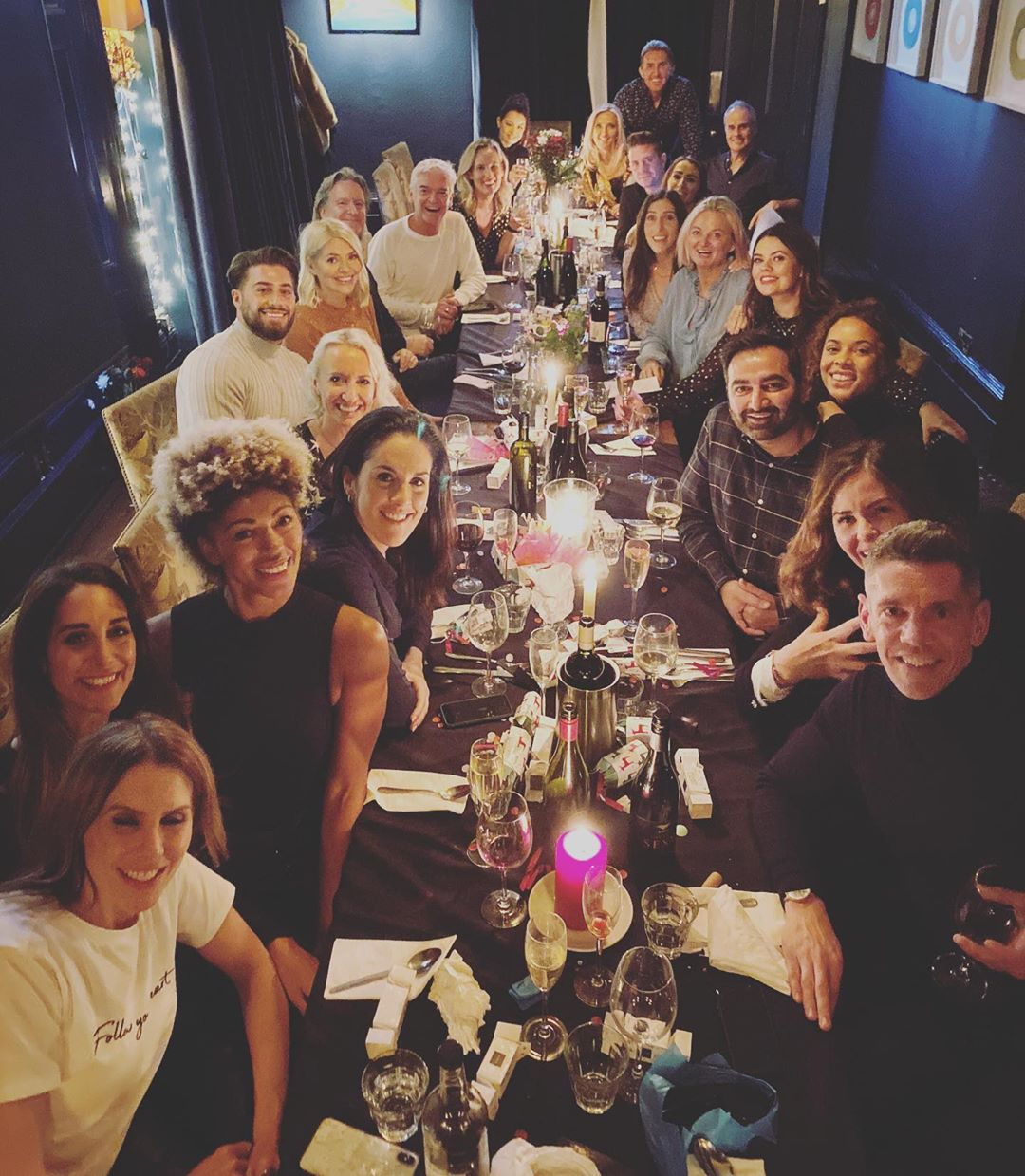 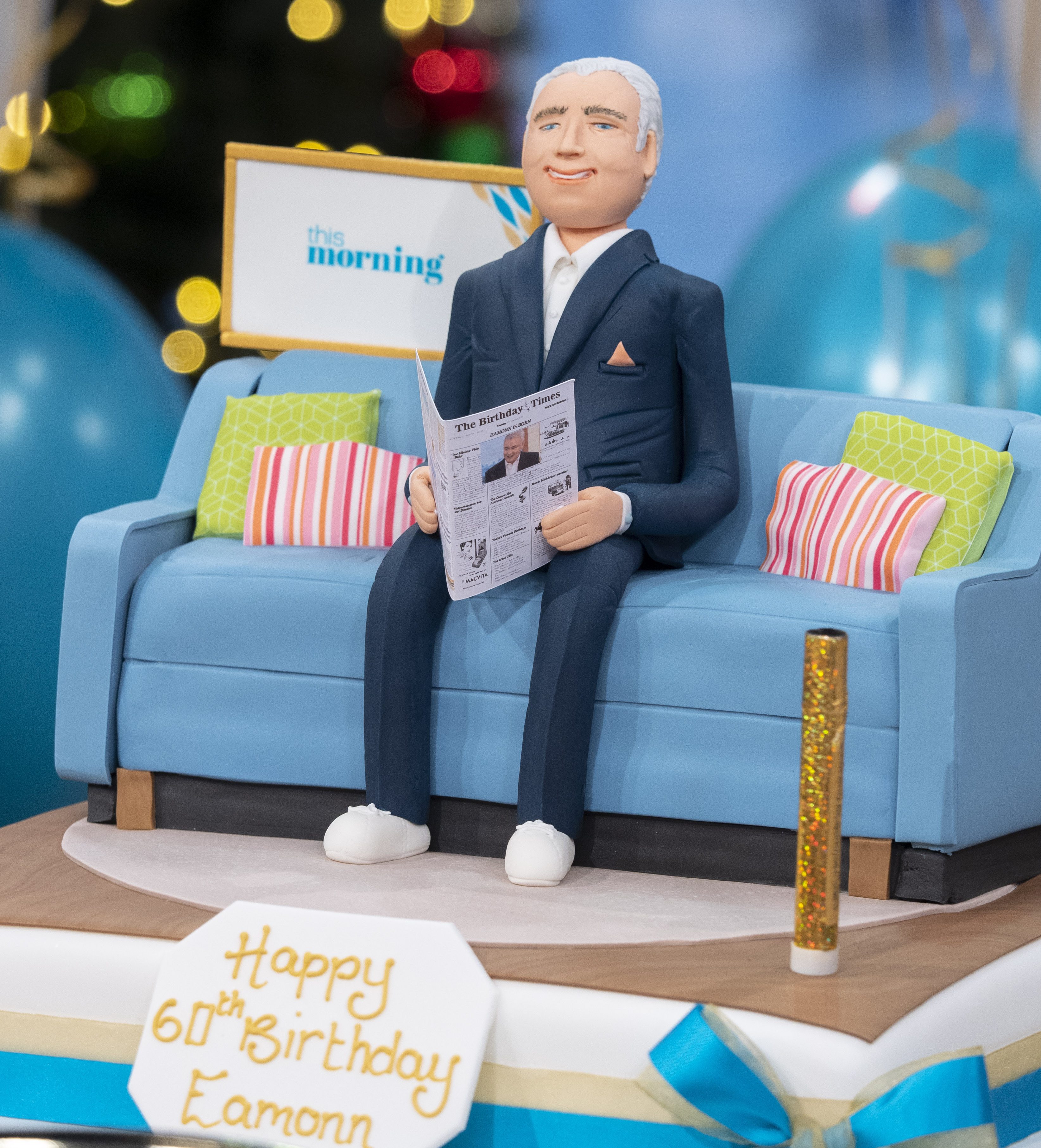 In addition to the champagne-fuelled surprise party for 100, Ruth also organised a romantic trip to Vienna for her husband of nine years.

Eamonn was also surprised by colleagues on air who treated him to a personalised birthday cake – an edible Eamonn sitting on a sofa reading a newspaper – and a wealth of balloons.

The decision not to invite Phillip comes after we revealed the silver-haired star had fallen out with Amanda Holden. And on Saturday The Sun told how his relationship with Holly, 38, had become “strained”.

Posted by mediaadmin at 4:06 PM