Psychologist Claims Dogs Probably Dream About The Humans They Love 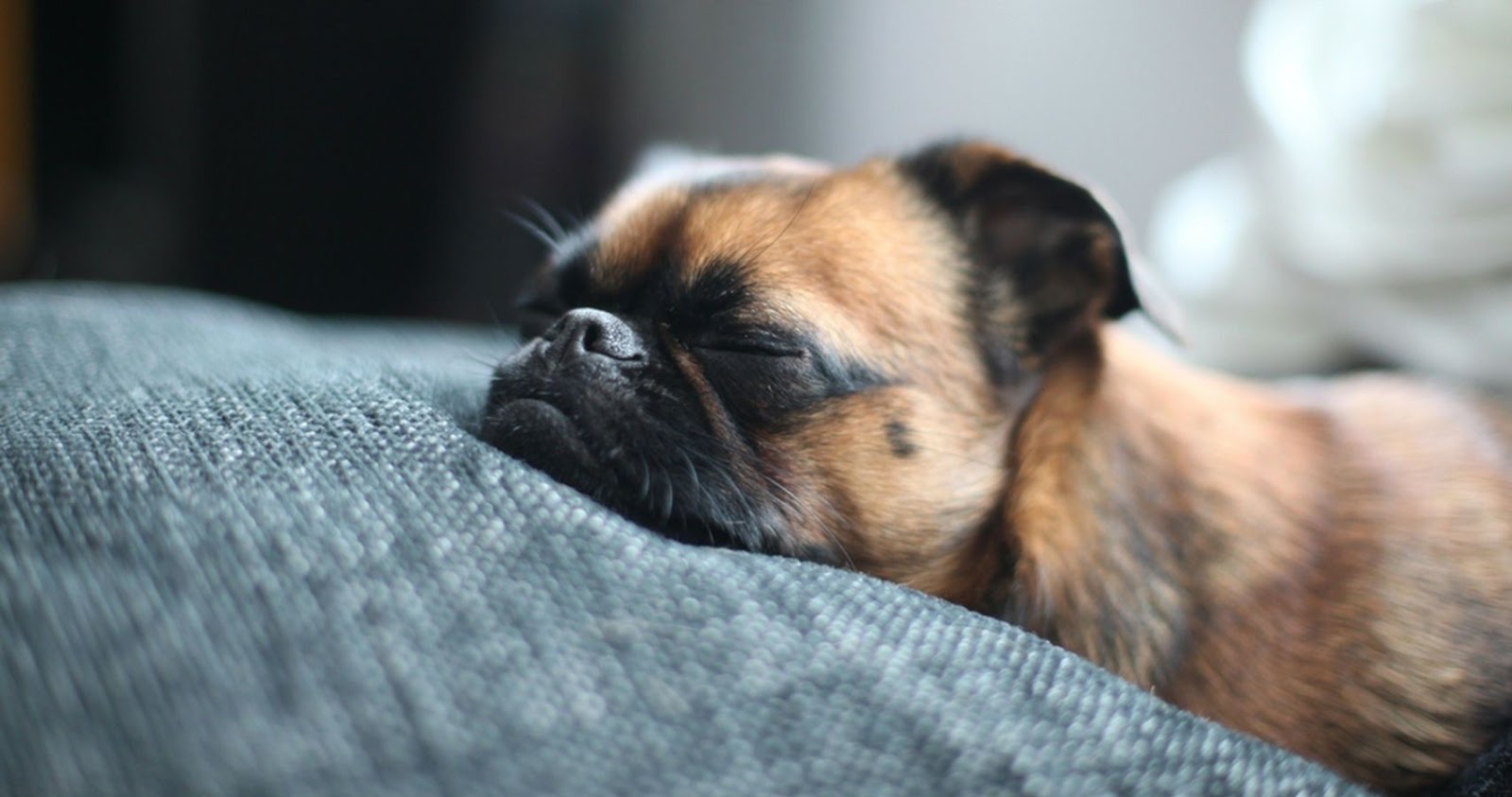 Dogs might look like they’re dreaming about chasing rabbits while they sleep, but a psychologist believes they’re actually dreaming about their owners.

Dreams are a funny thing, and a part of the human experience we still don’t entirely understand. It’s also not something that is exclusive to human beings. Since most mammals sleep in the same way as humans, it’s believed that most mammals also dream. And yes, that does include the animal many of us would consider the human race’s best friend, dogs.

It’s often easy to tell when someone is dreaming as they will start to experience REM, or rapid eye movement. That also happens to dogs, and sometimes owners will have seen their beloved pups kicking their legs. It almost looks like they’re trying to chase something, and that might well be the case, at least in their dreams.

However, a psychologist has hypothesized that dogs also dream about the humans they love most reports I Love Chihuahuas. “It’s likely your dog is dreaming of your face, your smell and of pleasing or annoying you,” Dr. Deirdre Barrett of Harvard explained. When it comes to our own dogs, we would definitely agree with the “annoying” part of the theory. She believes that to be the case since dogs tend to be very attached to their owners.

Many dog owners reading this will have likely experienced their dog acting as if they will never return every time they leave the house. Then, acting as if you were gone forever upon your safe return, even if you were only gone for ten minutes. Chances are when you are out of the house, your dogs are catching 40 winks and dreaming of a world in which you never leave them alone.

Dr. Barrett was also asked how people can make sure their dogs and their children have more happy dreams than bad ones. The answer is a simple one that may seem obvious. Fill the time that they’re awake with happy experiences and make sure they’re sleeping in a “safe and comfortable” environment. The fewer bad experiences they have, the less chance there is of them having bad dreams when they close their eyes at night.

Posted by mediaadmin at 7:36 AM