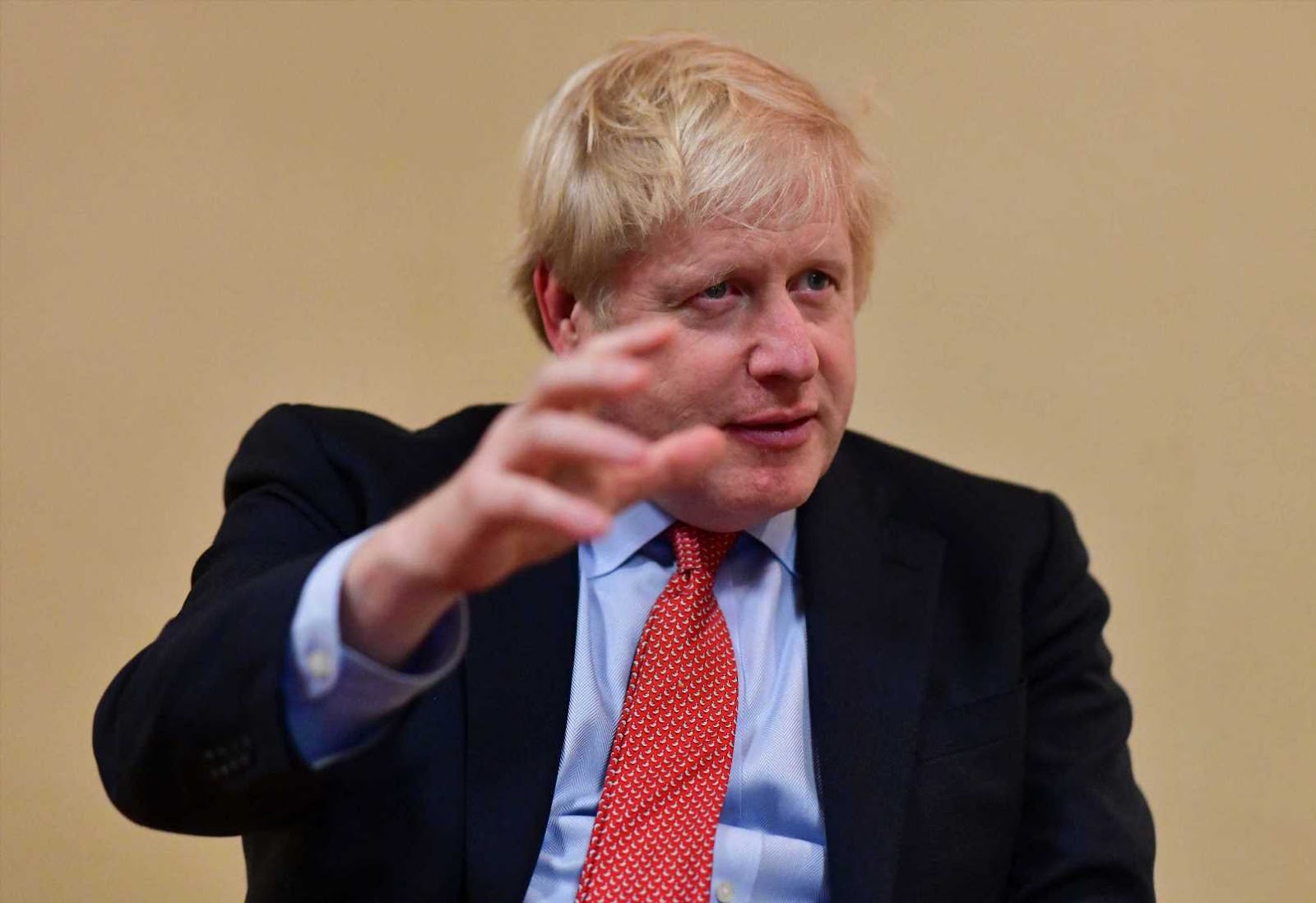 ON THURSDAY you have the chance to shape Britain’s fortunes for generations to come.

When you set out to the polling booth in the bad weather and winter gloom remember the stakes could not be higher. 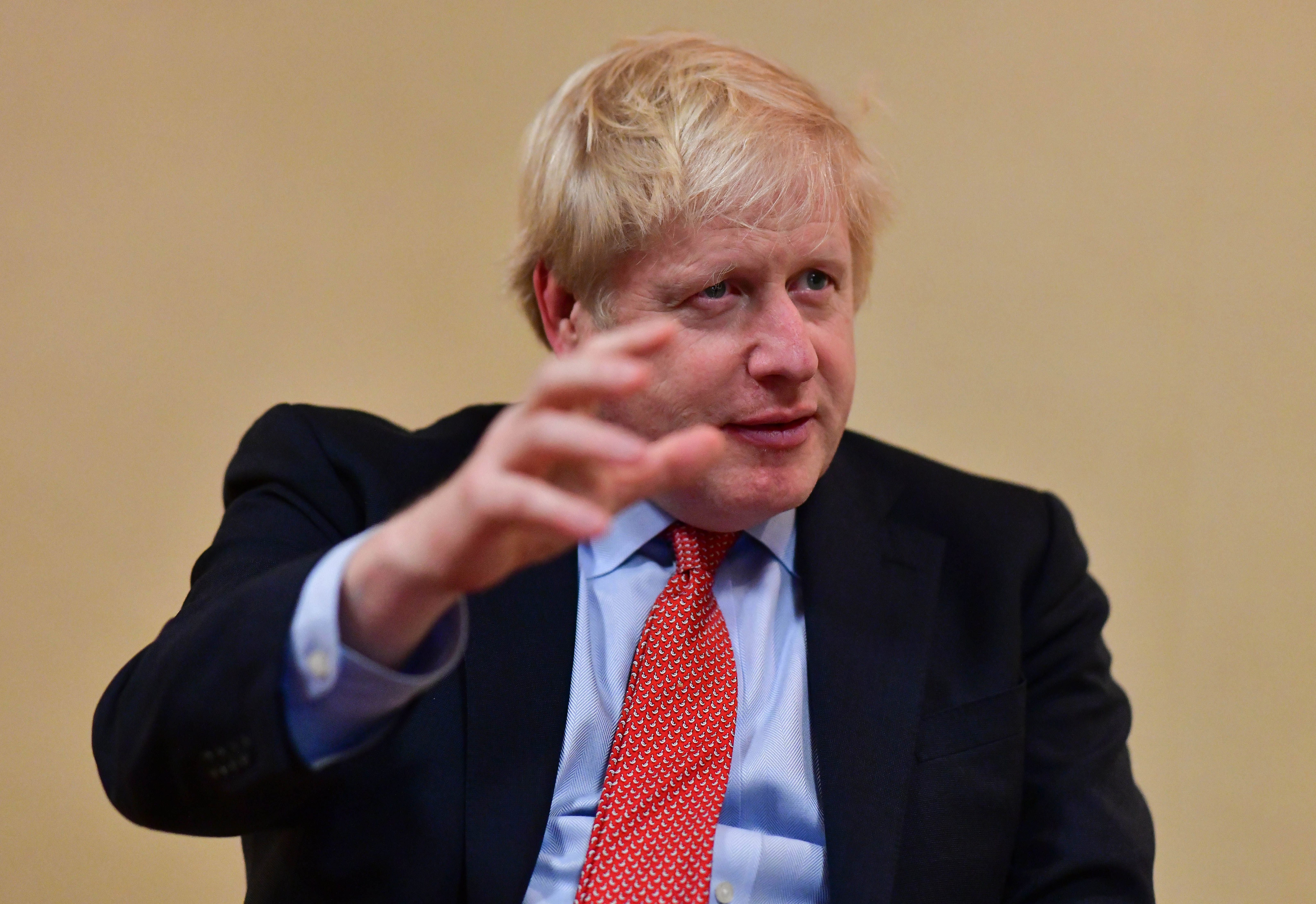 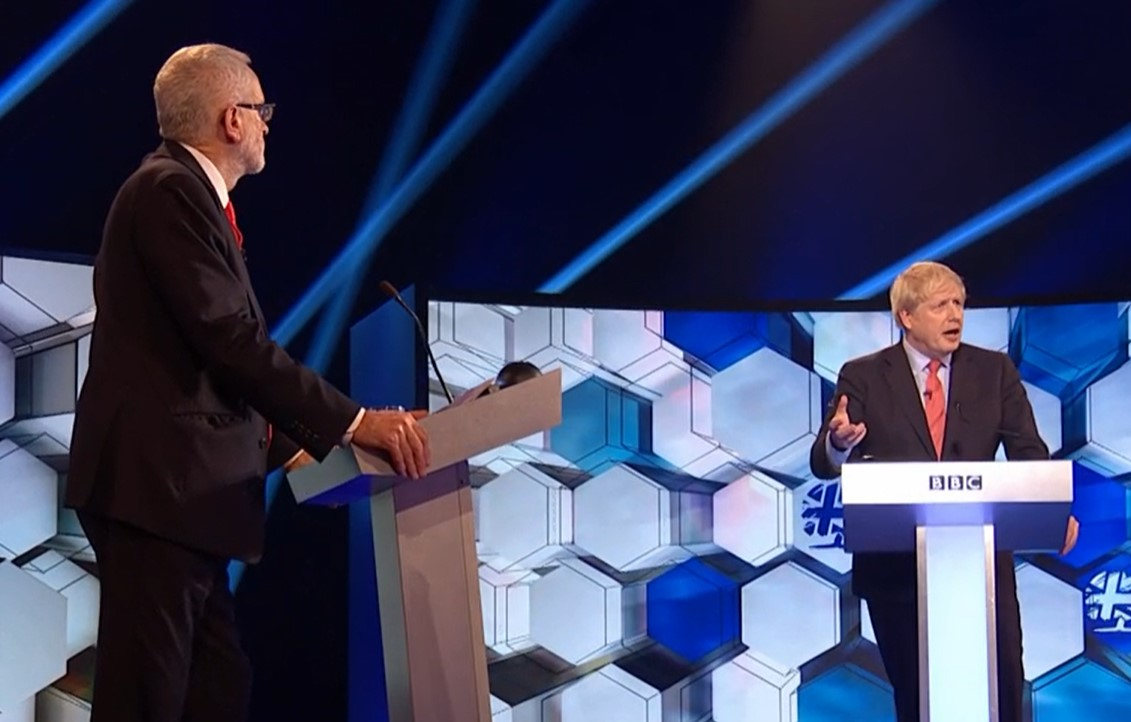 Our country faces a future of two diametrically opposed but very clear visions.

Under Boris Johnson we can immediately settle Brexit, the most divisive issue of the post-war era.

It will finally enable this country to move forward outside Europe after more than three years of bitter infighting which led to financial and political paralysis.

Freed from the shackles of Brussels, Britain will once again be able to strike its own trade deals around the globe.

And with the Parliamentary deadlock broken, Boris will be able to tackle pressing domestic issues that have taken second place for too long.

The NHS, law and order, and schools all need huge injections of cash.

But the recovery has to be managed responsibly or the country will be left vulnerable to future economic shocks.

A vote for Boris is a vote to begin restoring trust in the democratic traditions and institutions at the heart of our society.

Contrast that with the wrecking ball philosophy of Jeremy Corbyn’s Labour.

Not only are they committed to overturning the votes of the 17.8million who voted for Brexit, but they could endanger the United Kingdom itself.

The country will be plunged into two drawn-out, draining and divisive referendums in short succession, with unpredictable consequences.

For many months it has been obvious that this General Election will be a massive turning point in the modern era.

Don’t be fooled into thinking that Boris Johnson has this in the bag.

The potential for a hung Parliament is very real.

As is the prospect of a chaotic coalition of anti-Brexit parties sweeping Jeremy Corbyn into Number Ten.

The future of the Britain we cherish is on a knife-edge.

Only a vote for Boris will save us from an irreversible route to permanent division, economic ruin and political chaos.

Posted by mediaadmin at 6:06 PM

Email ThisBlogThis!Share to TwitterShare to FacebookShare to Pinterest
Labels: Boris, can, Johnson, Ma, Only, stop