Nicola Sturgeon's SNP set to sweep the board in Scotland 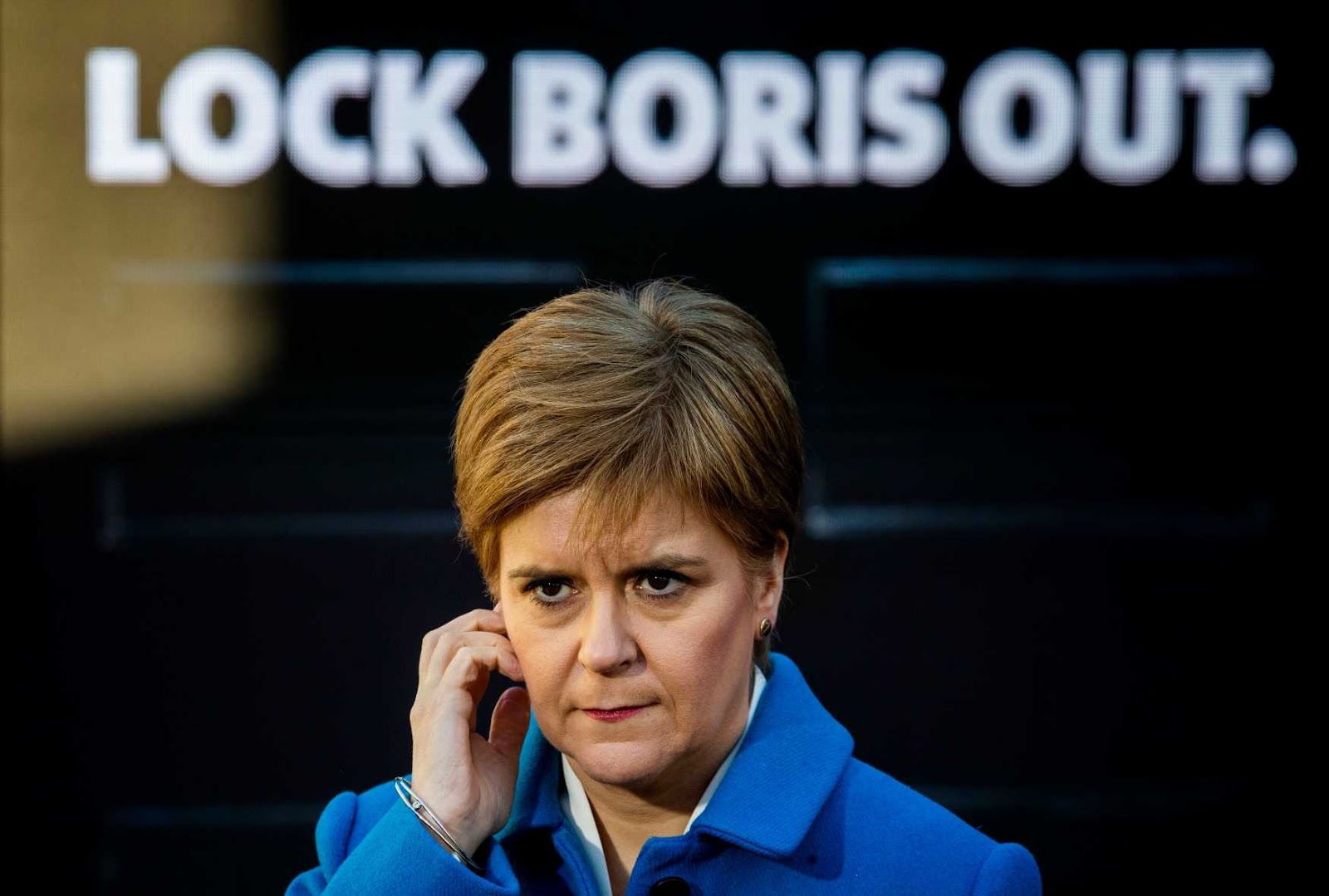 NICOLA Sturgeon’s SNP is set to sweep the board in Scotland and could help Jeremy Corbyn run England with just three per cent of the national vote.

Ms Sturgeon is predicted to win 41 of Scotland’s 58 seats on December 12 – placing herself in a powerful position in Westminster. 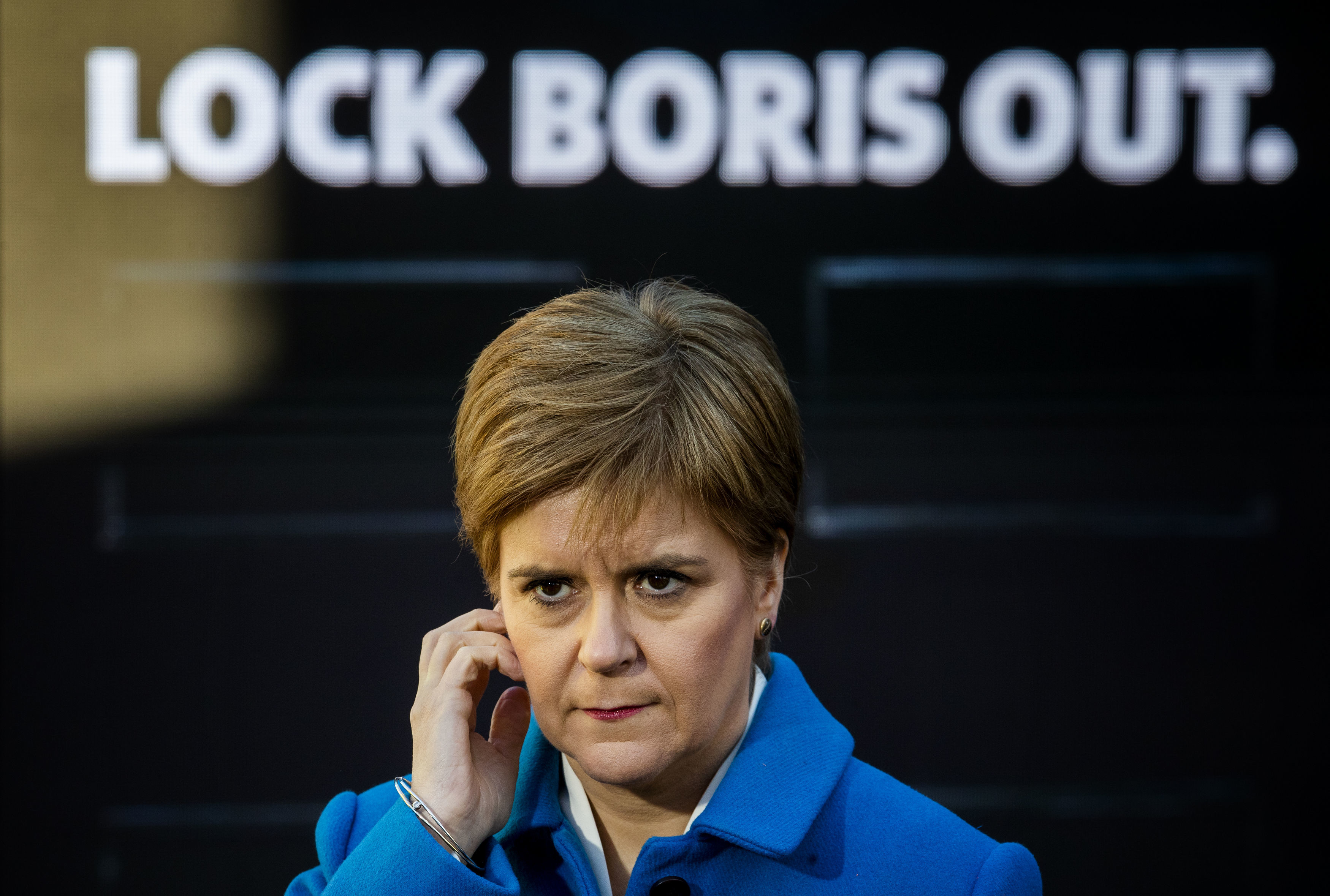 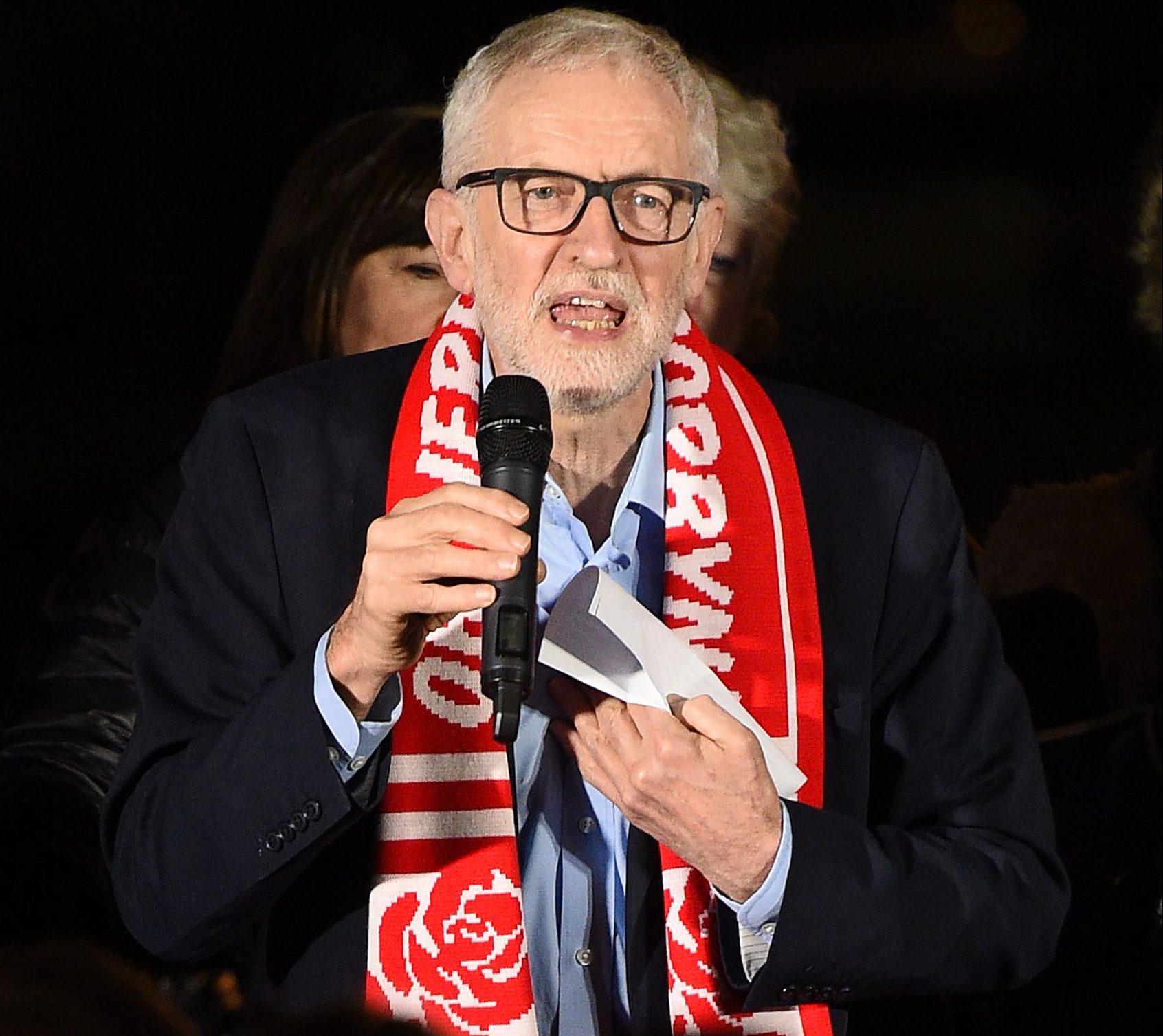 IN THE BACK DOOR

Among the constituencies she is set to gain are Tory-held areas in Angus, and Ochil and South Perthshire, according to YouGov.

In recent weeks the SNP boss – who has launched her campaign on an anti-Brexit ticket – has made herself open to a coalition government with Jeremy Corbyn’s Labour, in the case of a hung Parliament.

Teaming together, the “progressive alliance” would boot Boris Johnson out of No10.

However, Ms Sturgeon has warned Mr Corbyn that the only way she will prop up his government is if the Scottish people are given a second vote on independence.

This is something that the leftie-leader has been reluctant to deliver on immediately, hinting that he would prefer to give Scots a vote in his second term.

I just don’t believe, if you have the potential for a minority Labour government, they are going to turn their back on the ability to govern over the question of a year.

However, Labour has appeared to be more open to the idea in recent weeks – if Scotland returns a pro-independence majority in that year’s Holyrood elections in 2021.

Ms Sturgeon told The Guardian: “The principle is that the fact of and the timing of an independence referendum should be for the Scottish parliament, elected by the Scottish people, to decide.

“I just don’t believe, if you have the potential for a minority Labour government, they are going to turn their back on the ability to govern over the question of a year.”

However, pollsters north of the border are not entirely convinced the Scottish Tories are in for a dismal December .

Mark Diffley, an Edinburgh-based polling consultant, told the FT the party might have a “fighting chance” of holding on to most of the 13 seats they won in 2017.

He said: “The Tories, if they do hold on to say 10 of their 13 seats, will be absolutely delirious, because it didn’t look like that at all pre-campaign.”

Regardless of pre-vote predictions Tory chiefs are very wary of complacency setting among voters with concerns that tales of huge lead for Boris in England could deliver Mr Corbyn and Ms Sturgeon the Keys to No10.

A repeated attack line for Mr Johnson has been to warn Brits a vote for the SNP & Labour coaltion means two things: more referendums on Scottish independence and Brexit.

Mr Corbyn's muddled Brexit policy is to broker a “credible” deal with Brussels and versus remaining in the EU.

He will then put both options back to the public with a second referendum – but has yet to say how the party would campaign.

Mr Johnson said: “Nothing could do more damage to our democracy than for Parliament to break the promises made because politicians don't agree with the voters.

"Let's not go back into a parliamentary Groundhog Day nightmare with Jeremy Corbyn propped up by Nicola Sturgeon." 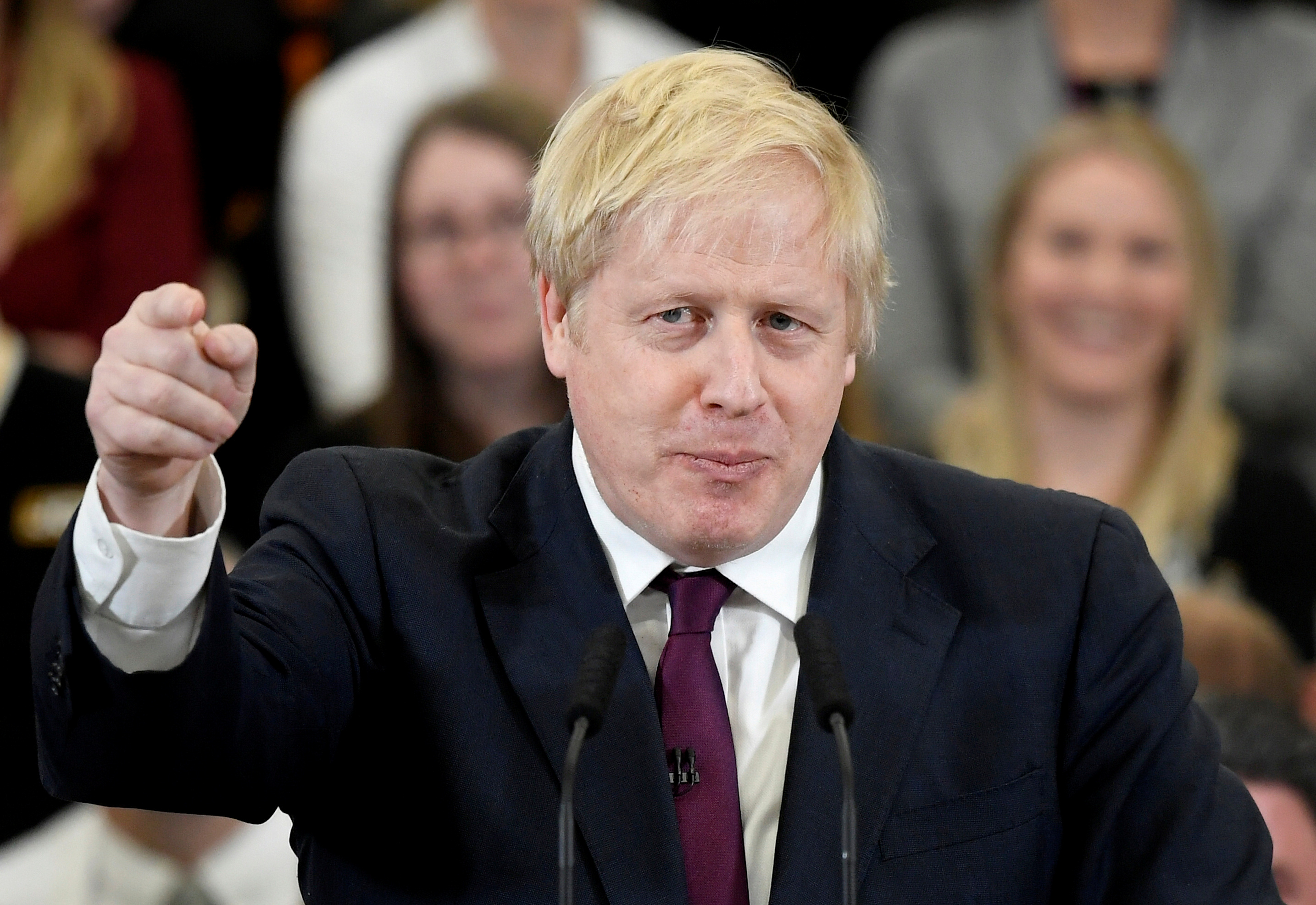 Posted by mediaadmin at 6:37 AM