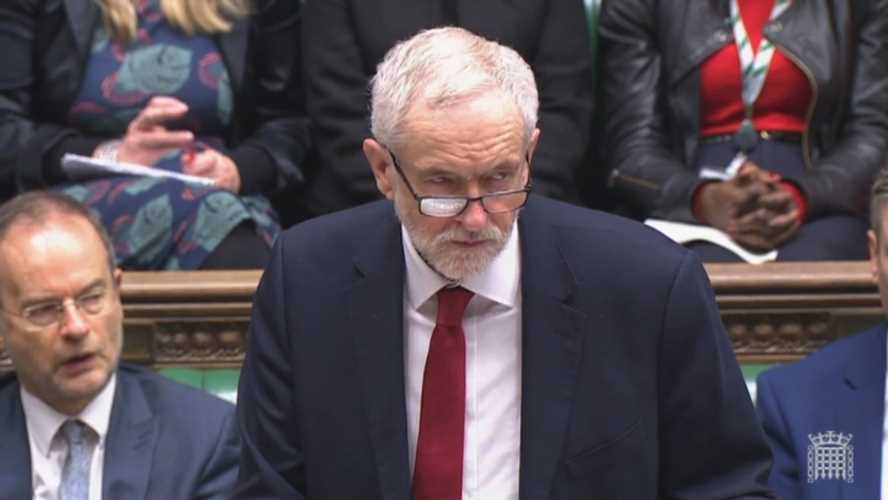 JEREMY Corbyn was savaged by Tory MPs in the Commons today for claiming that Boris Johnson’s Brexit deal would lead to "maggots in orange juice and rat hairs in paprika".

The Labour boss suffered further humiliation for going on a bizarre rant where he said the UK would “slash food standards” after leaving the EU. 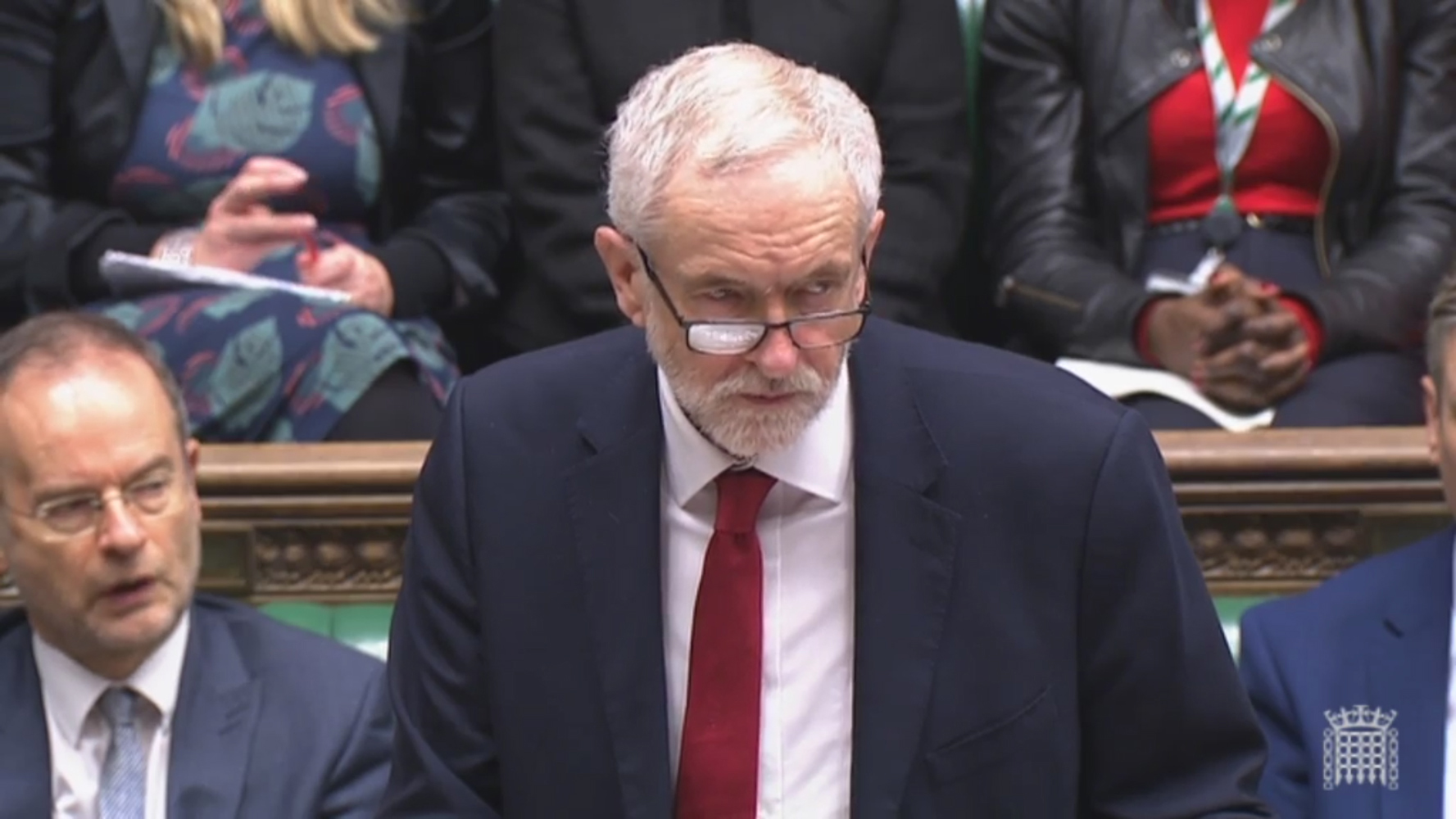 Mr Corbyn, who furiously slammed a car door in a reporter's face yesterday, said his party would not be backing the bill.

He fumed: "This deal is a road map for the reckless direction in which the Government and our Prime Minister are determined to take our country."

The leftie boss endured a gruelling session in the chamber with Tory backbenchers revelling in his election disaster while claiming he got “slaughtered” by voters on December 12.

Mr Corbyn has long alleged that a post-Brexit trade deal with the US would see the health of Brits suffer.

Among his scare-mongering are claims that British supermarkets would be forced to sell US chlorinated chicken.

Today Mr Corbyn said the PM’s “terrible” deal “points to a complete realignment towards the far weaker protections and standards that operate in the United States”.

You put your policy to the British people in as much as anyone could discern it in a general election. You were slaughtered.

He added: “The choice we now face is between keeping the highest environmental and food standards in order to get a future trade deal with the European Union or slashing food standards to match those of the United States where there are so-called acceptable levels of rat hairs in paprika, maggots in orange juice.”

The Labour leader, who will resign in a matter of weeks, was quickly jeered by Tory MPs.

Brexiteer Mark Francois told Mr Corbyn: “You put your policy to the British people in as much as anyone could discern it in a general election. You were slaughtered.

“What bit of that message do you not understand?”

After months of delay and deadlock, the PM said now is the time to act and forge a new relationship with the rest of Europe.

Mr Johnson, moving the European Union (Withdrawal Agreement) Bill at second reading told MPs the Bill must not be seen as a victory for one party or faction before adding: "This is the time when we move on and discard the old labels of Leave and Remain.

"In fact, the very words seem tired to me – as defunct as Big-enders and Little-enders, or Montagues and Capulets at the end of the play.

"Now is the time to act together as one reinvigorated nation, one United Kingdom, filled with renewed confidence in our national destiny and determined at last to take advantage of the opportunities that now lie before us." 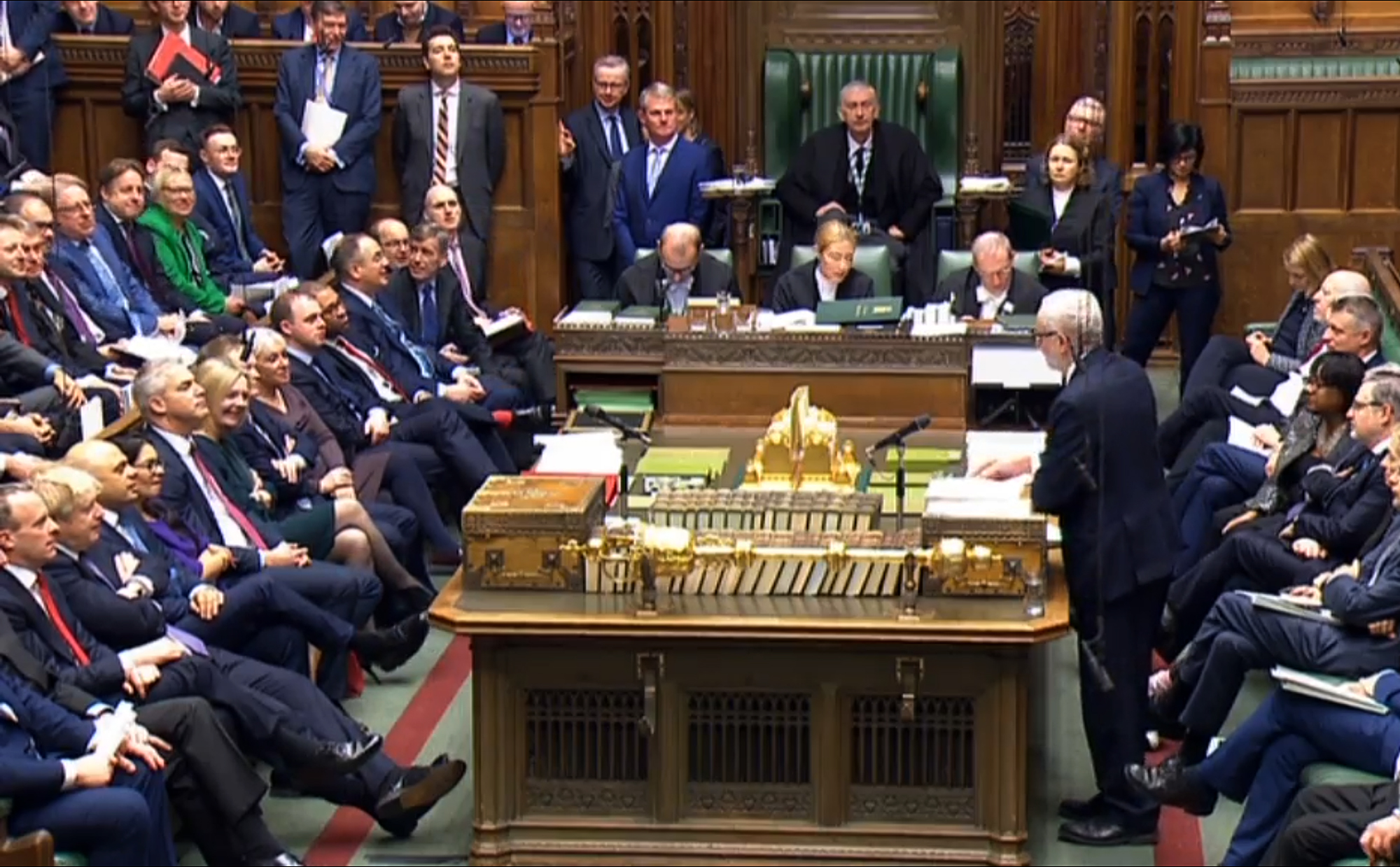 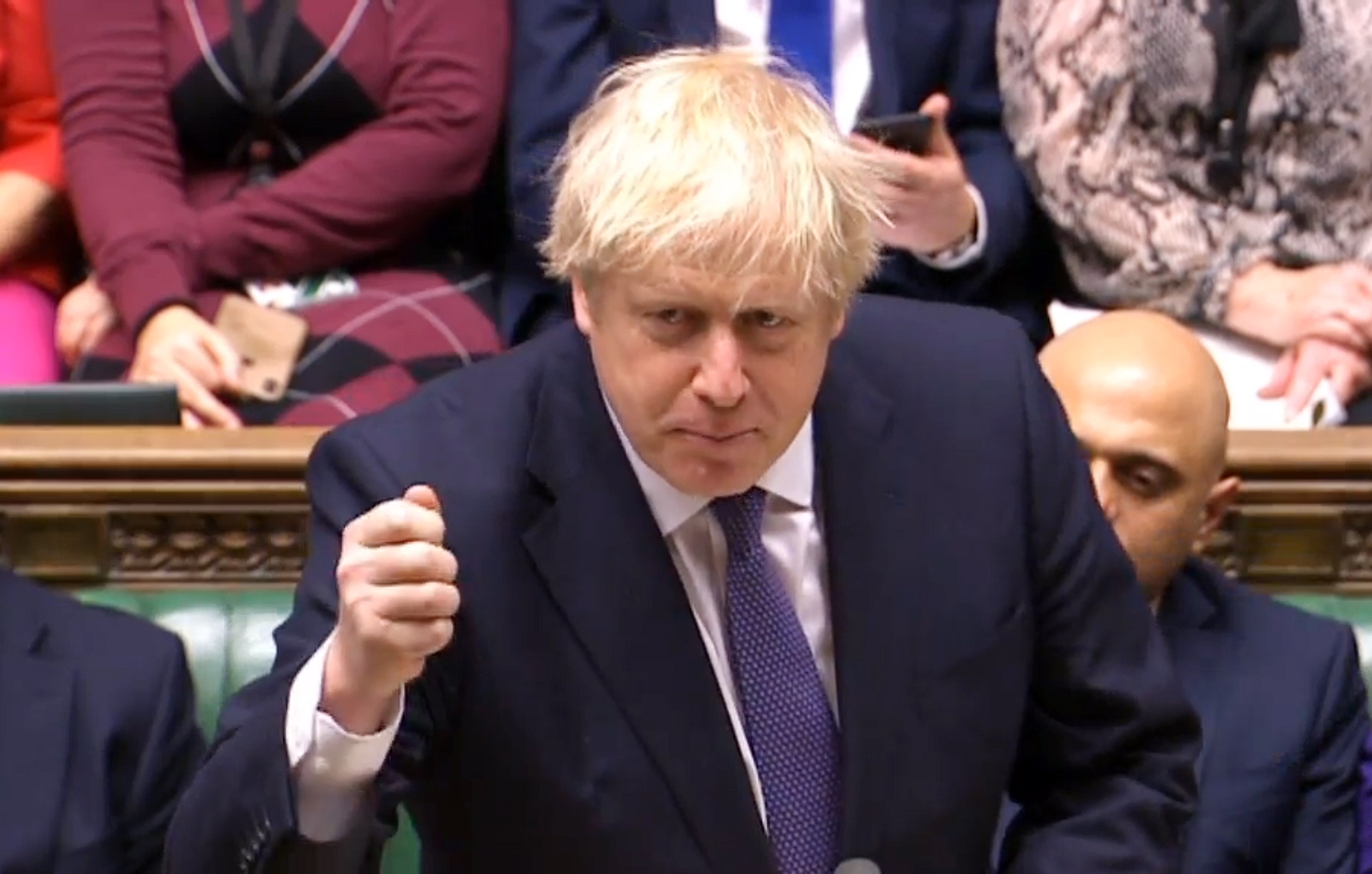 Posted by mediaadmin at 6:07 AM