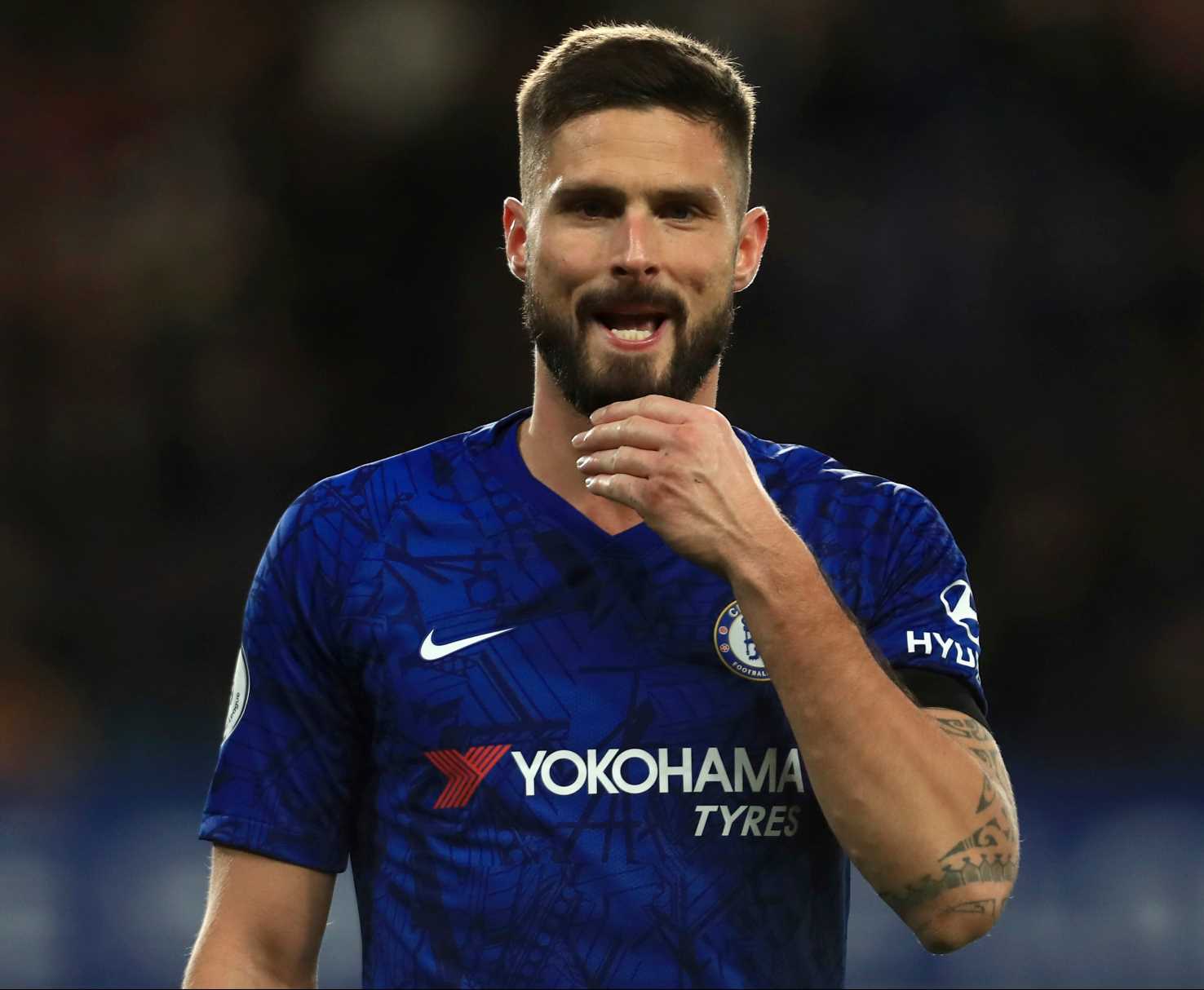 INTER MILAN are ready to rescue Olivier Giroud from his Stamford Bridge hell.

The France striker has played just 191 minutes in the Premier League for Chelsea this season. 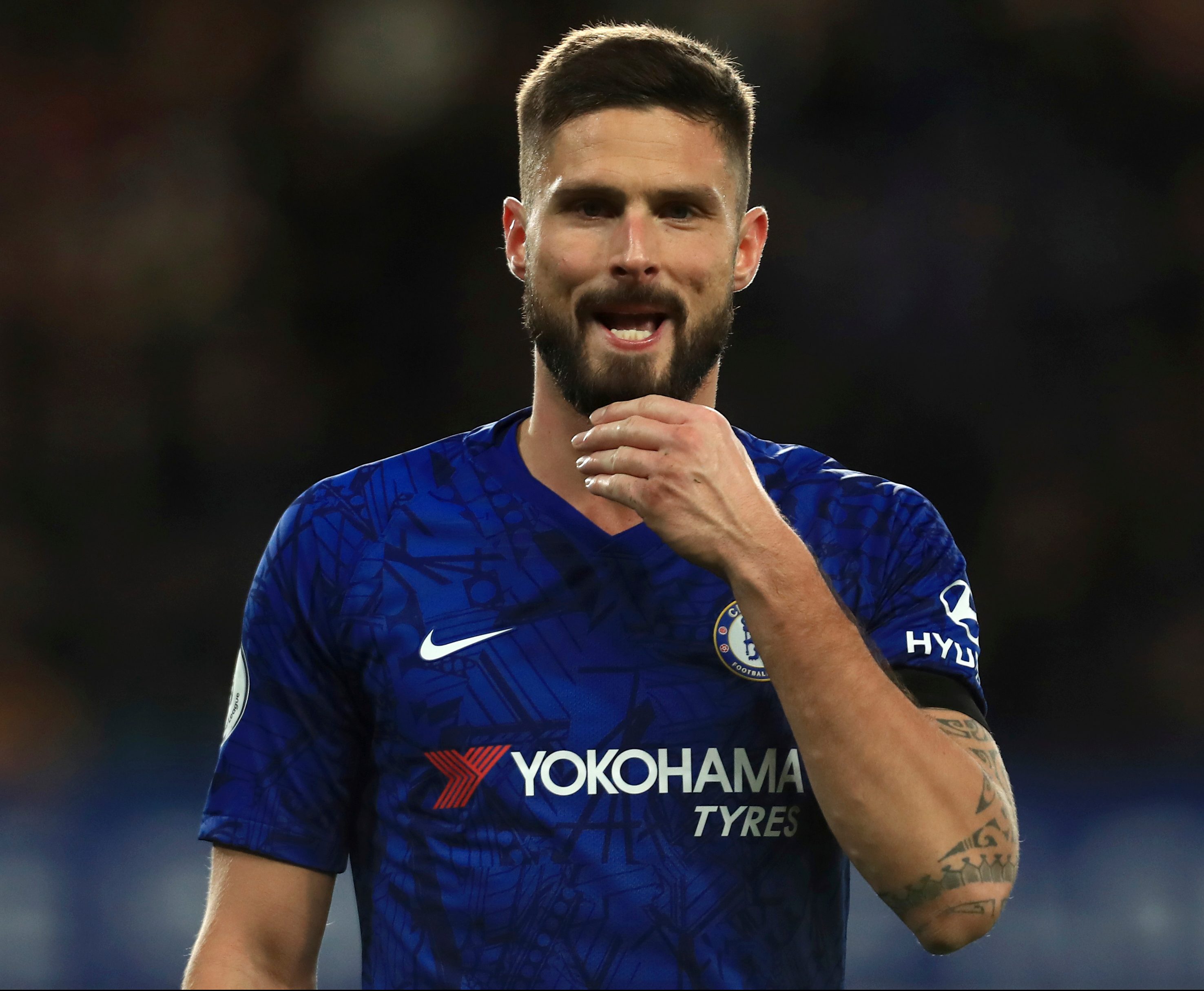 And with talk the Blues could bring in Jadon Sancho in January, Giroud will fall even further down the pecking order.

Giroud, 33, has struggled for game time since Antonio Conte snatched him from London rivals Arsenal nearly two years ago.

He has five goals in just 15 starts for Chelsea.

With Uefa cutting Chelsea's transfer ban, they will be able to bring in new recruits from January 1.

That means they can afford to lose Giroud, who joined Chelsea for £18m in January 2018.

If they do not sell him now he will leave on a free transfer in June.

Blues chiefs could eye a cheap deal just to get his wages off the books as he is surplus to requirements in Lamps' new Stamford Bridge era. 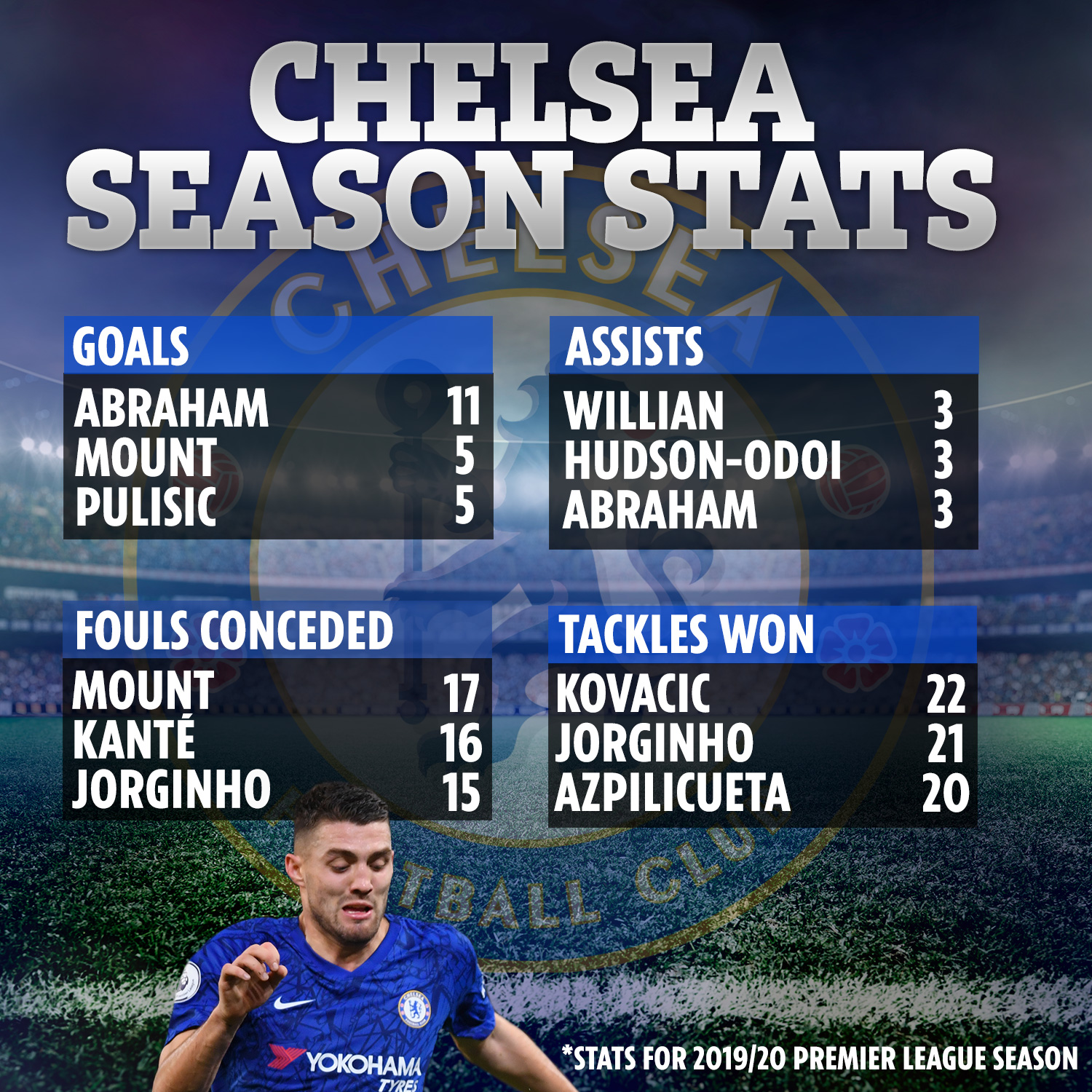 The Chelsea boss is trying to end a run of three defeats in four Premier League games as the rookie manager's first spell in the top flight hits its first blip.

It would also mean Conte would again link up with the man he signed for Chelsea.

The Italian is a big fan of Giroud, who needs game time to force his way back into France's Euro 2020 finals plans.

Posted by mediaadmin at 5:36 AM