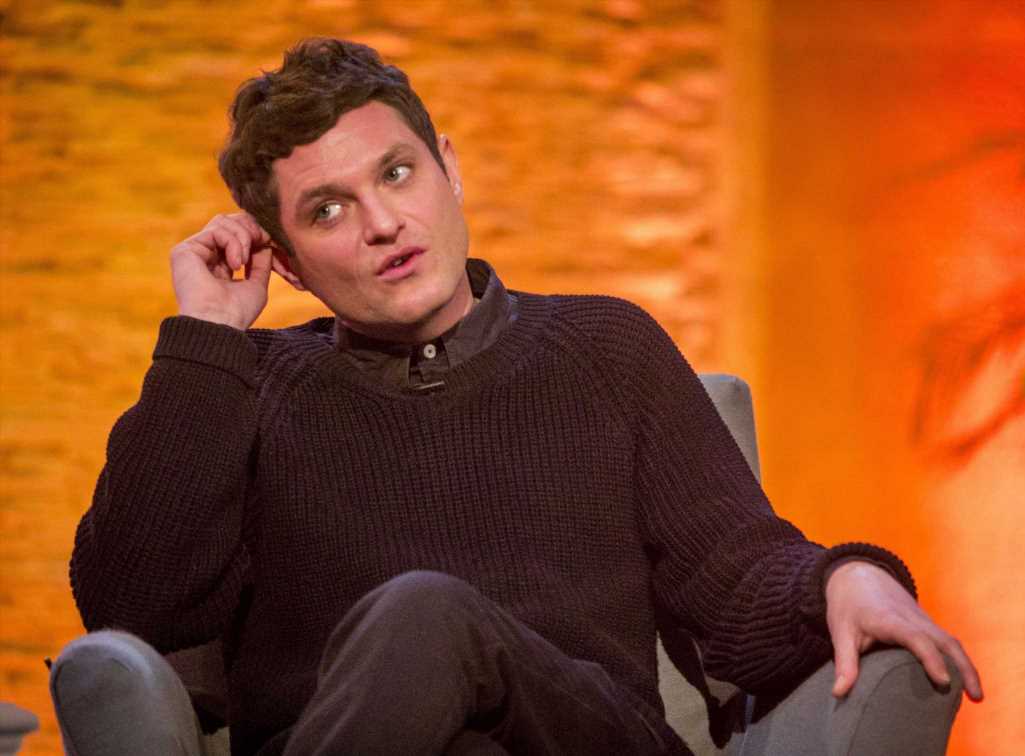 GAVIN And Stacey star Mathew Horne called the BBC’s Laura Kuenssberg a dishonest “plopcarpet” during a Twitter rant at 2am on election night.

He trolled her in an attack which came after weeks of abuse aimed at the political editor by left-wingers, accusing her of a Tory bias. 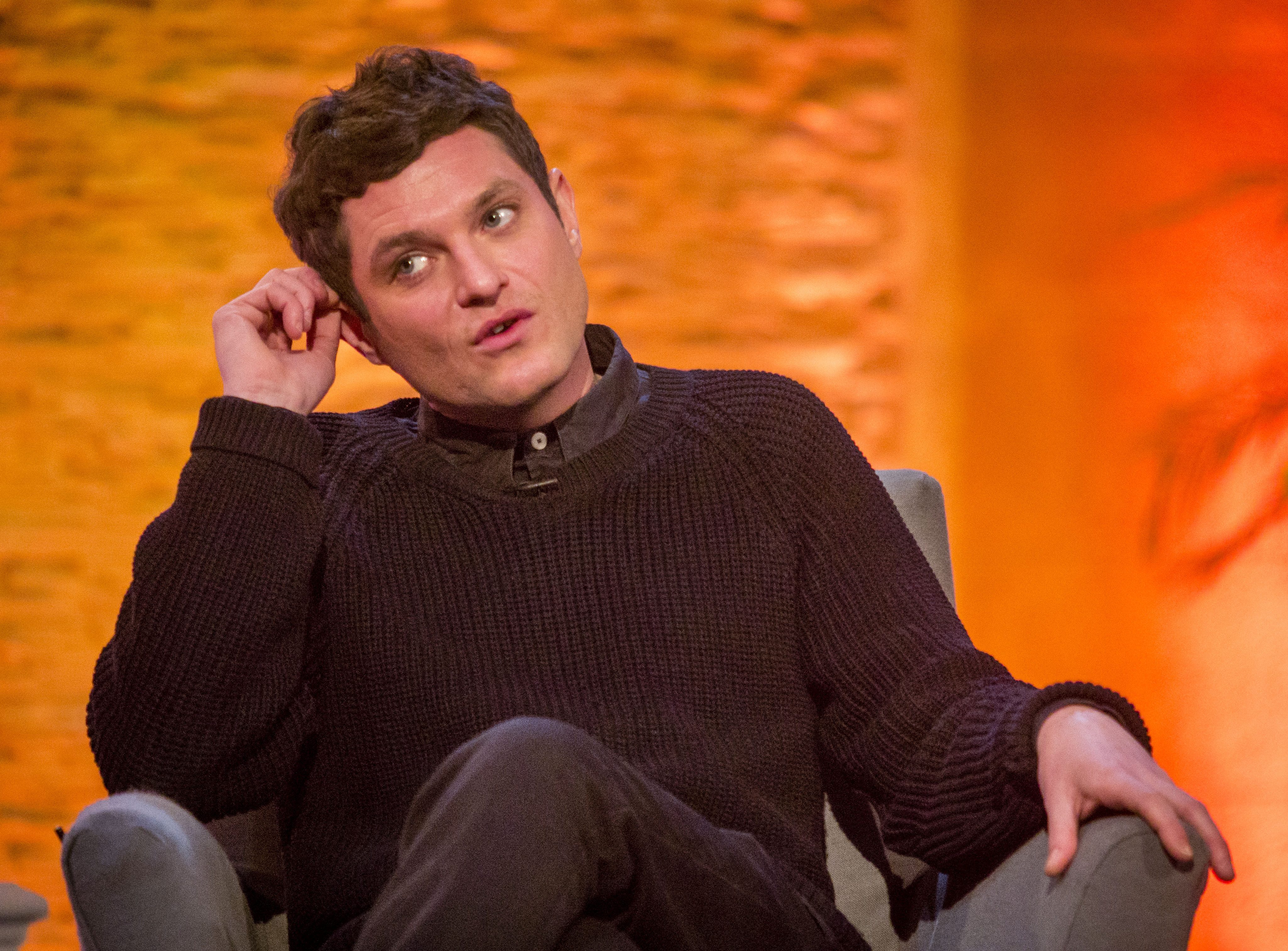 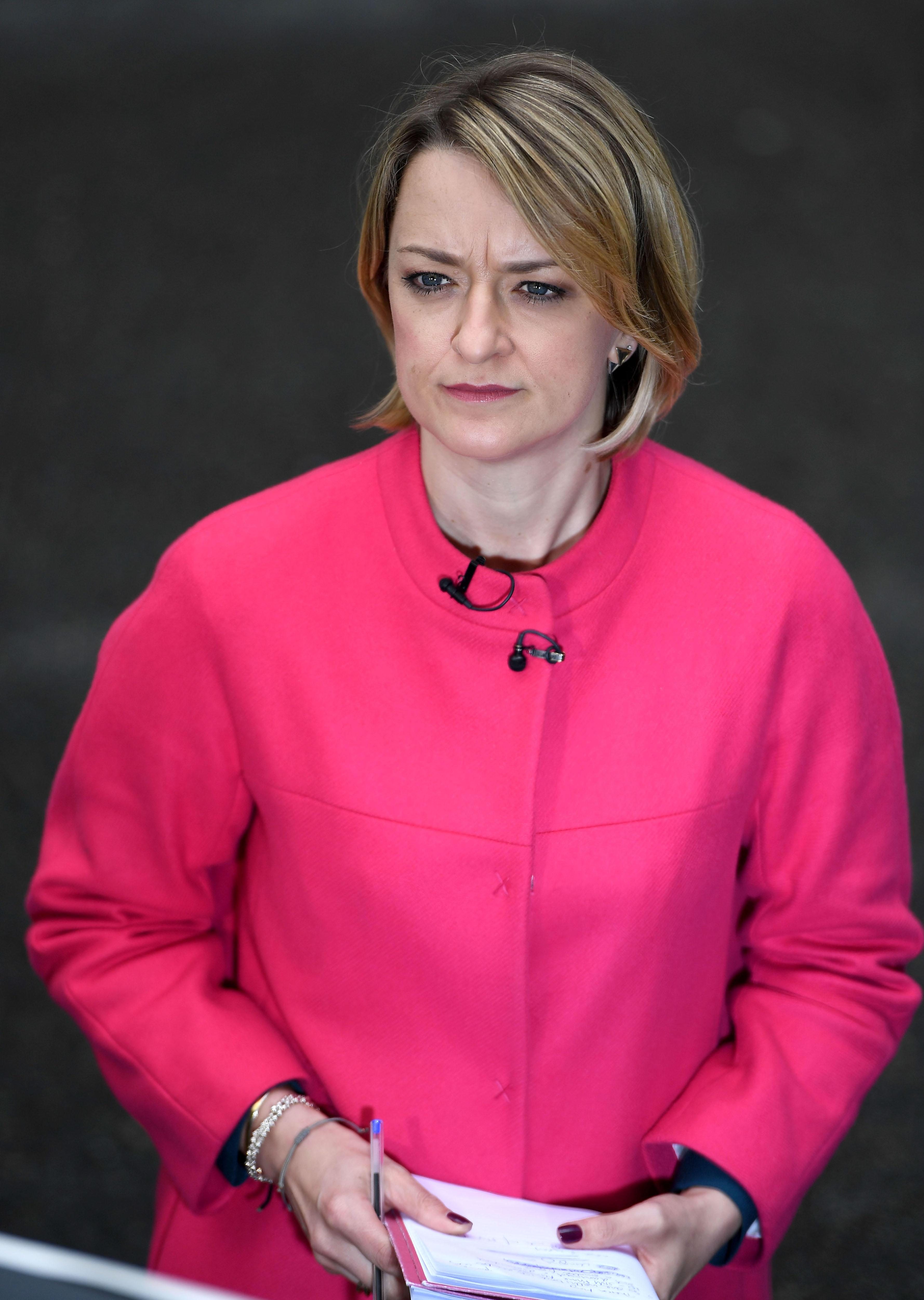 Horne was reacting to the journalist’s coverage on BBC1, including Labour’s losses in Nottinghamshire, where the actor grew up.

In tweets now deleted, he wrote: “I really wish I loved myself as much as you Laura @bbclaurak”, and, “Let’s see . . . your ‘journalism’ knows no bounds. Resign, you disingenuous plopcarpet.”

A BBC presenter, who asked not to be named, told The Mail on Sunday the weeks of leftie attacks were “an utter disgrace”.