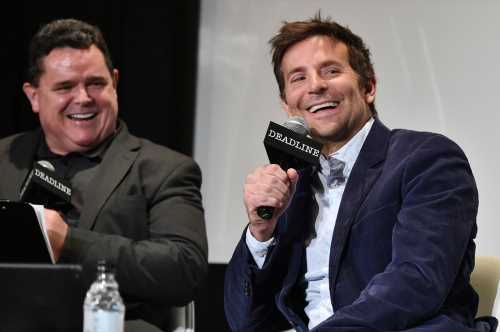 After London in October and Los Angeles in November, New York City is now ready for Deadline’s The Contenders. The all-day event is now underway at the DGA Theater in Manhattan, and like its London and L.A. counterparts features an impressive slate, with 27 films from 13 participating studios in the thick of movie-awards season. A total of 65 filmmakers and stars will hit the stage during the day to show clips and discuss their movies in front of a packed audience of Oscar and guild voting members who will get an up-close view of which films should be at the top of their screener pile.

This is our second consecutive year in New York after it proved as big a draw on the East Coast as it has been in Hollywood and the UK. Today kicked off with a breakfast sponsored by Amazon Studios, and panels began with Amazon’s slate.

Follow along all day for complete coverage on Deadline.com and on our social media channels using #DeadlineContenders.

In addition to Amazon and Sony, sponsors include Michter’s, Final Draft and Eyepetizer. Partners include Dell, Four Seasons Resort Maui at Wailea, Fig & Olive and Calii Love. There will also be fun raffles throughout the day.

Posted by mediaadmin at 6:36 AM

Email ThisBlogThis!Share to TwitterShare to FacebookShare to Pinterest
Labels: Contender, Deadline&#8217;s, The