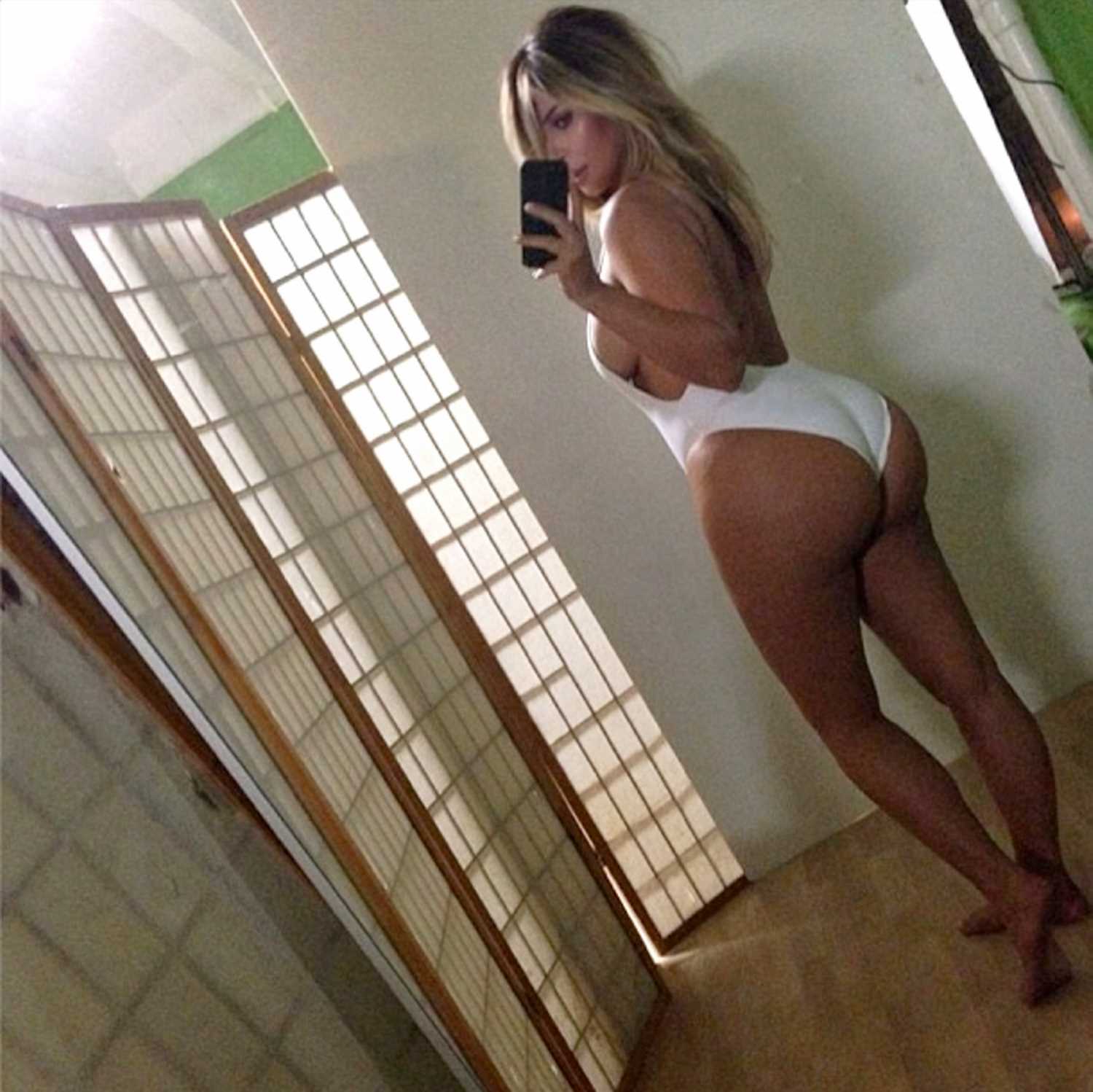 Military chiefs are planning to use the concept that serving in the armed forces instils greater confidence in people than receiving likes on social media. 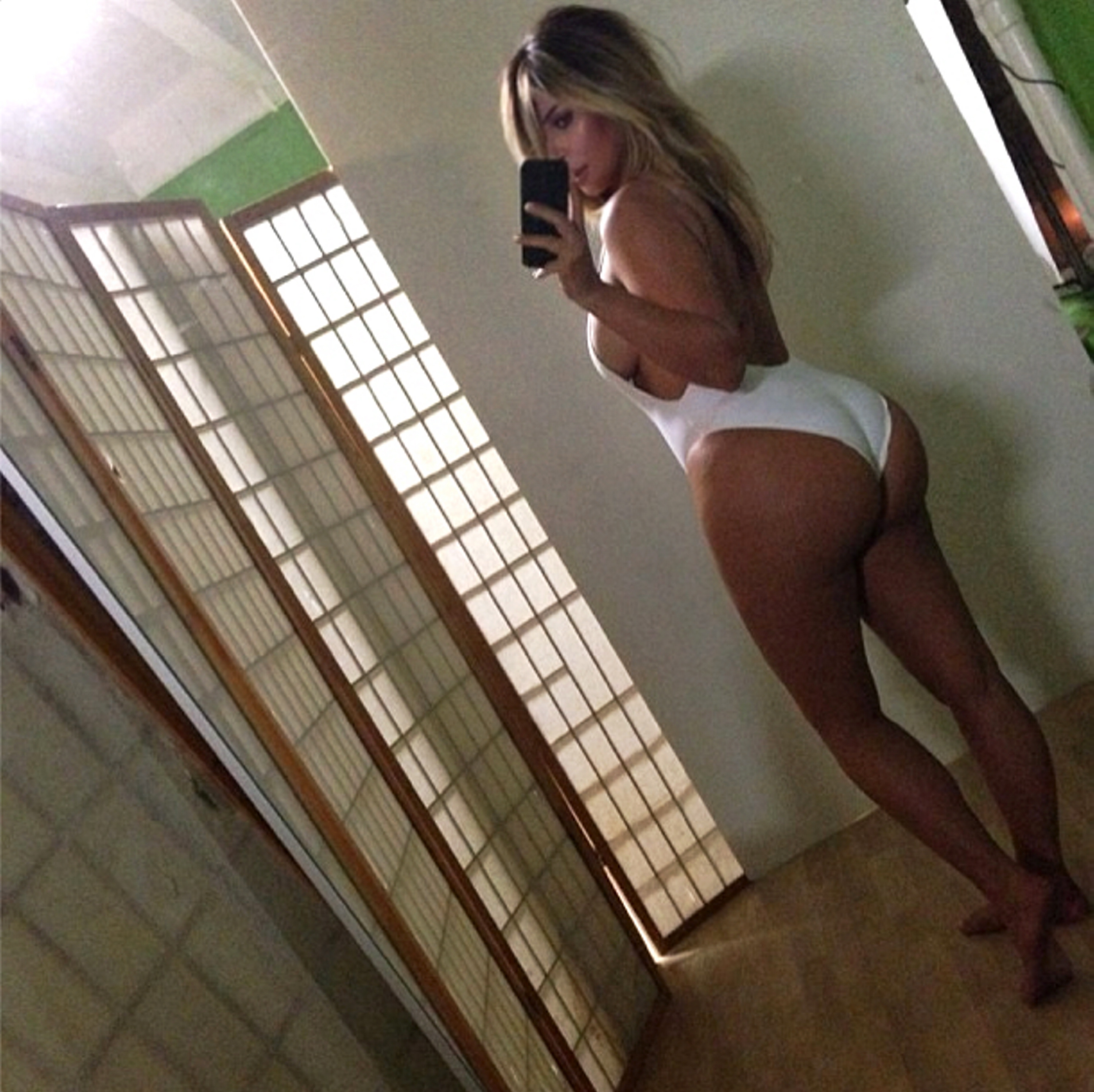 Reports claim that the plan is to use a mock-up of the American reality TV stars rump which she flaunts to her millions of Instagram followers.

A source told the Mail on Sunday: “The new adverts will build on the success of the Snowflake campaign and send a strong message to youngsters that the Army builds confidence which lasts a lifetime – not just for that moment when you see that people have liked your picture or given you a thumbs up online.

“That sort of thing breeds neurosis whereas we take young people and build them up, and once they’re trained, they stay up.

“You can’t beat the emotional benefits of an Army career.”

The “Belonging 2020: Army Confidence” campaign will be unveiled in January in a series of TV adverts, posters and social media posts.

The Ministry of Defence declined to comment on the new campaign.

Posted by mediaadmin at 8:36 PM

Email ThisBlogThis!Share to TwitterShare to FacebookShare to Pinterest
Labels: Army, Karda, Kim, of, pic, use, Will