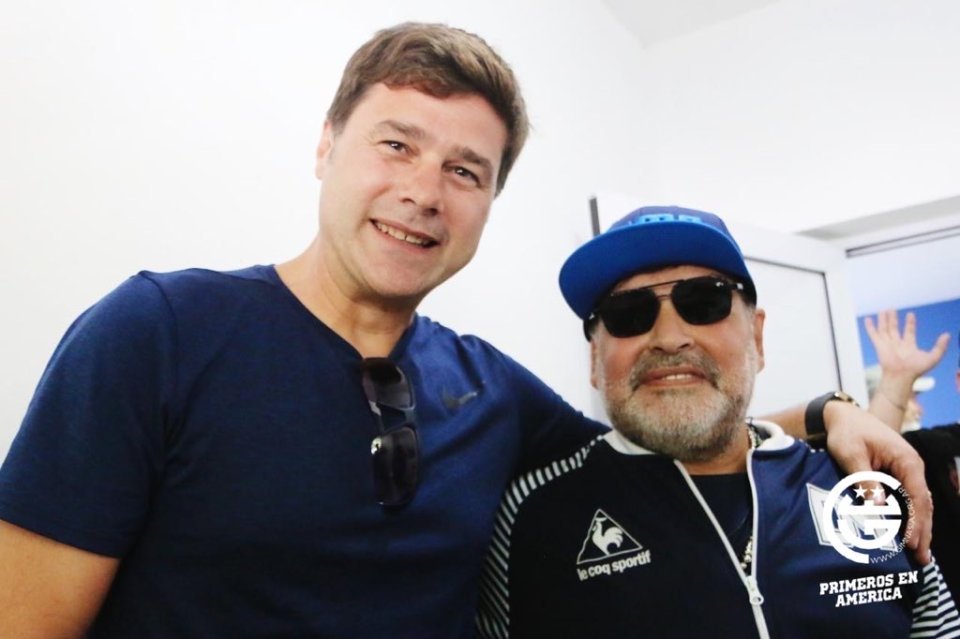 JOSE MOURINHO suffered his first loss as Spurs manager on his return to Old Trafford in midweek – but Tottenham ensured they did not fall into another slump.

The North London outfit put five past Burnley on Saturday, including a brace from captain Harry Kane.

Meanwhile, off the pitch, they are looking to sign Juventus outcast Merih Demiral in the January transfer window, beating the likes of Arsenal and Manchester United to his signature.